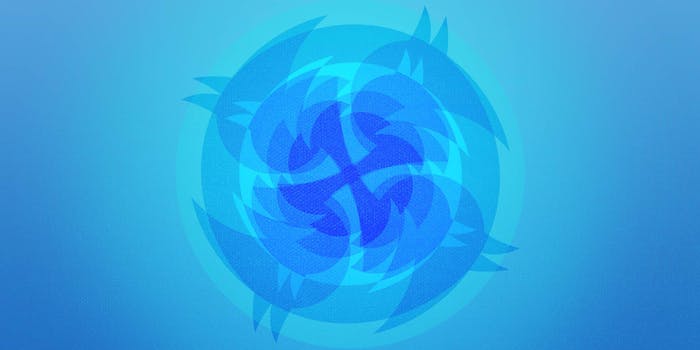 Twitter has played a key role in the undoing of yet another alleged would-be Islamic State recruit.

The FBI announced Friday arrested Keonna Thomas, a 30-year-old Philadelphia woman, for allegedly attempting to fly overseas to fight with ISIS. She first came on the radar of law enforcement for tweets including one that said: “If we truly knew the realities . . . we all would be rushing to join our brothers in the front lines pray ALLAH accept us as shuhada [martyrs].”

Thomas has been a prolific jihadist tweeter since 2013, according to the Federal Bureau of Investigation. The criminal complaint against her chronicles some of her key posts, including a picture of a small boy wearing bullets and camouflage accompanied by Thomas writing, “Ask yourselves, while this young man is is holding magazines for the Islamic State, what are you doing for it? #ISIS.”

Although she tried to deactivate her Twitter account in order to not “draw attention of the kuffar [non-believers],” she appears to have done so far too late.

Thomas is not the first to go down this path. In February, three men were arrested in New York City for allegedly plotting to join ISIS after jihadi posts on Twitter.

Why not stay quiet instead? The reality isn’t that simple.

Twitter, like other social media networks, plays a key role in propaganda and recruiting for the Islamic State. Of late, American tech firms have more aggressively sought out and banned ISIS users, but the militants still have a loud promotional force active online.

Twitter is one of the key locations where would-be jihadis are found and recruited. ISIS likely won’t shut that faucet off, even if it means some high-profile arrests.

After all, that’s how Thomas was allegedly found and recruited. Almost the entire criminal complaint against her adds up to a series of tweets and private messages on Twitter. When an ISIS fighter asked her in 2013 if she wanted to join the fight in Syria, she allegedly said, “that would be amazing….a girl can only wish.”

The Justice Department says Thomas purchased tickets to Turkey in late March with the intention of traveling over the border to fight in the Syrian civil war.

Read the full criminal complaint against Thomas below: