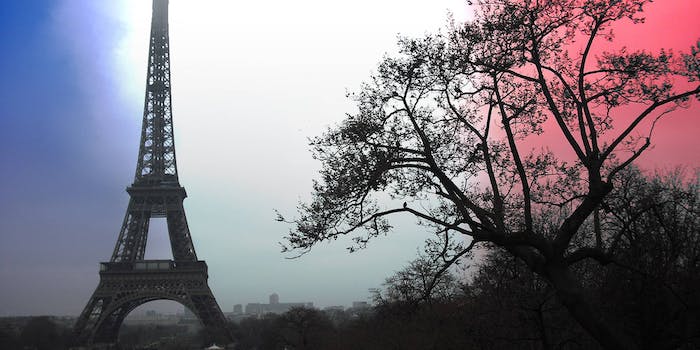 It's the second time in two days ISIS has claimed credit for a deadly attack.

The Islamic State claimed responsibility online for the murder of a French police officer and his wife in a knife attack in the Paris suburb of Magnanville on Monday night.

The husband and wife’s 3-year-old son was involved in a hostage situation following the attack but was unharmed. The attacker was shot dead by police.

The claim of responsibility came from Amaq Agency, the Islamic State-supporting news wire and propaganda mouthpiece that operates on social networks like Telegram and Twitter to spread news instantly around the globe.

In the above message, the Amaq Agency credits an unnamed source. The Islamic State’s claim came almost simultaneously with the French press reporting that the attacker pledged allegiance to the Islamic State.

On Sunday, the Islamic State claimed responsibility in identical fashion for the terrorist attack at an Orlando gay night club that left at least 50 dead. It stands as the deadliest mass shooting in U.S. history.