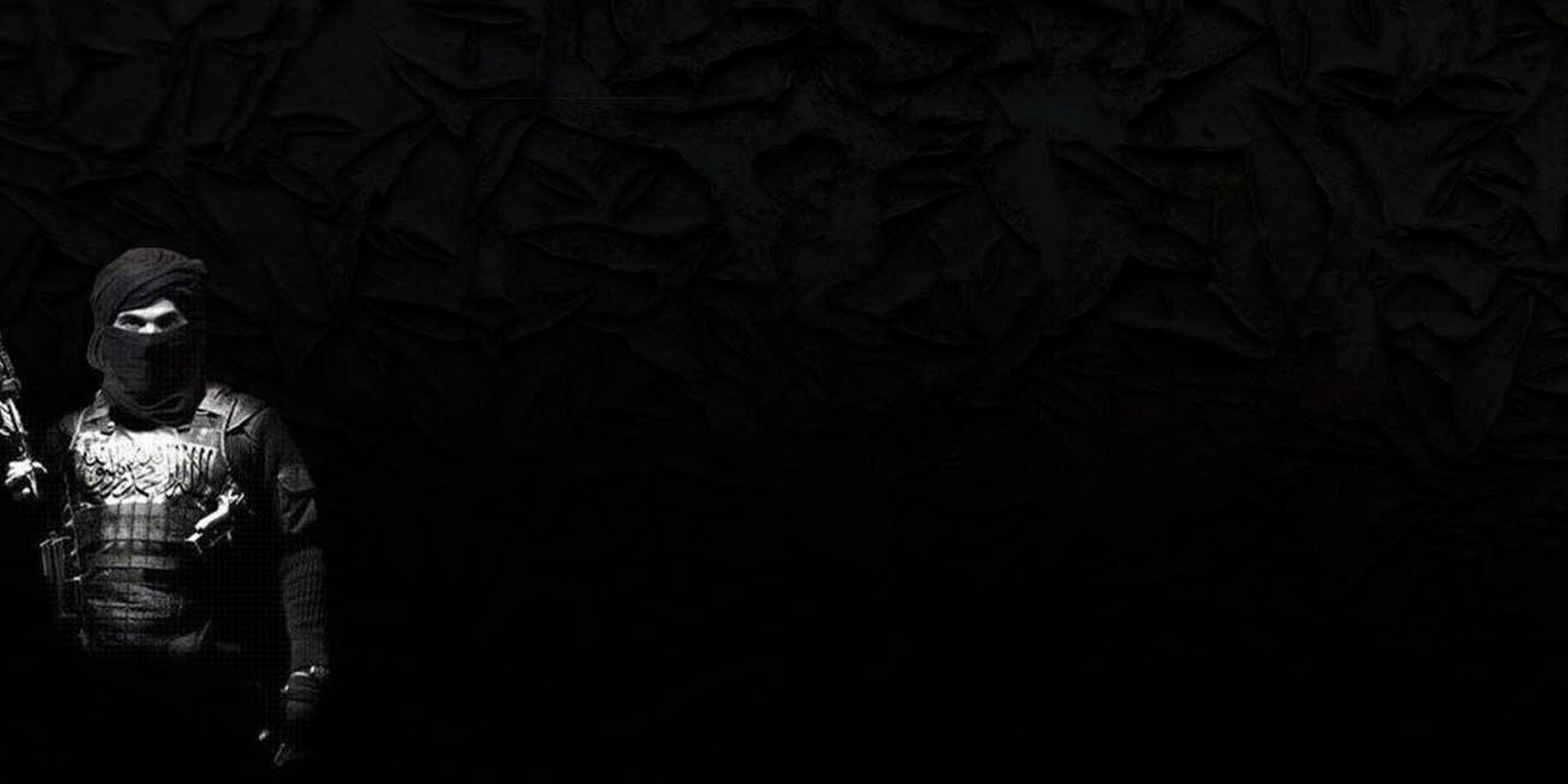 This is the second American journalist killed by ISIS in a month.

The video, which was made available to subscribers of the private intelligence firm SITE Intelligence, depicts Sotloff in an orange jumpsuit. As with recording of Foley’s execution, the video fades to black just as Sotfloff is apparently being beheaded with a knife. Afterward, his body can be seen with his decapitated head on top of his chest.

In the video, Sotloff is presumably forced to read the follow message:

“I am Steven Joel Sotloff. I am sure you know exactly who I am by now, and why I am appearing before you. And now, it is time for my message: Obama, your foreign policy of intervention in Iraq was supposed to be for the preservation of American lives and interests. So why is it that I’m having to pay the price of your interference with my life. Am I not an American citizen?

“You’ve spent billions of U.S. taxpayers’ dollars, and we’ve lost thousands of our troops in our previous fighting against the Islamic State. So where’s the American people’s interest in reigniting this war? From what little I know about foreign policy, I remember a time when you could not win an election without promising to bring our troops back home from Iraq and Afghanistan, and to close down Guantanamo. Here you are now, Obama, nearing the end of your term, and having achieved none of the above, and deceivingly marching us, the American people, into a blazing fire.”

Before the death of Sotloff is shown, the ISIS member issues his own statement to Obama:

“I’m back, Obama. And I’m back because of your arrogant foreign policy toward the Islamic State, because of your insistence in continuing your bombings … despite out serious warnings. You, Obama, have yet again, for your actions, killed yet another American citizen. So just as your missiles continue to strikes our people, our knife will continue to strike the next of your people.”

The ISIS member then puts a knife to Sotloff’s throat.

At the end of the video, the militant threatens to execute another man, who is identified as David Cawthorne Haines from the U.K.

A spokesperson for SITE Intelligence would not immediately comment on the origin of the video, but said the company regularly monitors jihadist websites for content.

Sotloff, who had been to Syria multiple times, was abducted there on August 4, 2013, near Aleppo, after crossing the border from Turkey. Last Wednesday, his mother released a video on al-Arabiya TV network pleading for his life. “I ask you to please release my child,” she said, speaking directly to Abu Bakr al-Baghdadi, leader of the militant group.

Steven Sotloff, who previously worked for TIME Magazine, Foreign Policy, and other news companies, is survived by his parents Arthur and Shirley Sotloff.