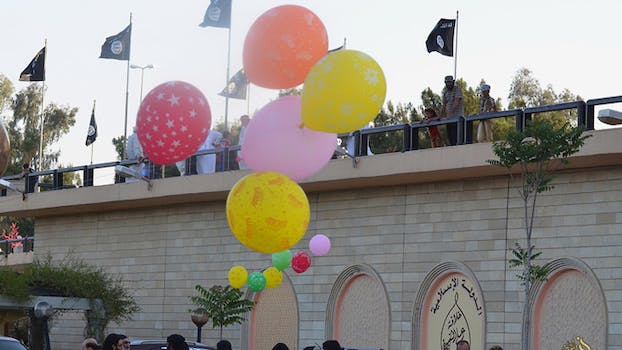 Don't expect to find any alcohol on the premises.

Summer is coming. Why not spend it in war-torn Iraq?

The Islamic State is reopening the Ninawa International Hotel, a five-star luxury establishment in Mosul, Iraq’s second-largest city and the bloody jewel in the militant group’s small empire.

You’ll have access to a swimming pool and a tennis court. The hotel’s bar and friezes, however, were destroyed pursuant to Islamic law. 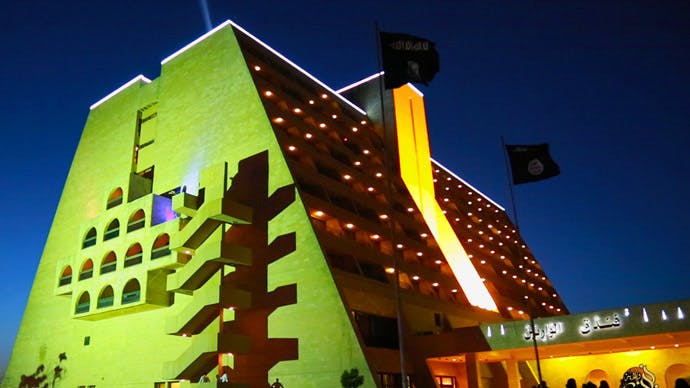 The Ninawa International Hotel had good reviews in the pre-ISIS days, but it’s safe to say the new management warrants a newly critical eye.

ISIS’ notorious propaganda team announced the hotel’s re-opening on social media with much fanfare. As with the rest of its PR offensive, the move was intended to emphasize ISIS’ control of major, immovable institutions in Iraq. 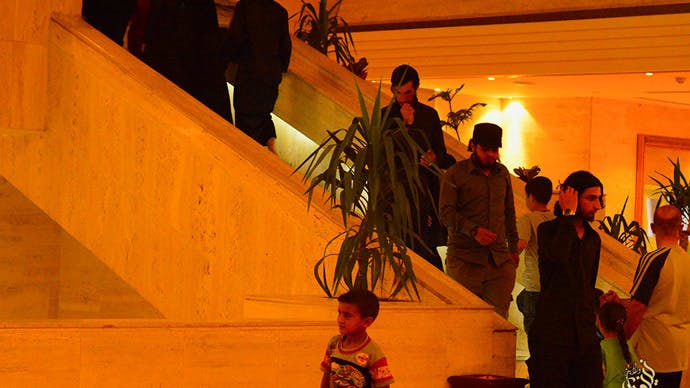 The reality on the ground is more complicated than that.

The Islamic State has lost significant ground in Iraq over the past year, and while the war is far from over, it has long been clear that Mosul is close to slipping from the militants’ grasp.

By this time next year, the hotel’s bar may be back in working order.