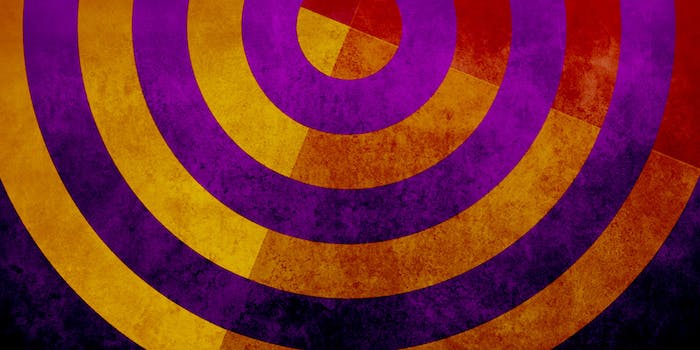 This is how you keep a population under constant surveillance.

The Islamic State has banned private Internet access in its de facto capital of Raqqa, Syria, tightening its grip on the war-torn city.

Residents can now only get online via public Internet cafes, which are extremely easy to eavesdrop on.

A group of citizen journalists known as Raqqa is Being Slaughtered Silently (RBSS) first reported the new ban last week. It’s been independently confirmed by other journalists at the Telegraph since that report.

#Raqqa #ISIS banned Wi-Fi networks in areas and kept access through internet cafes only in order to monitor access. pic.twitter.com/UmSrQHi5VY

Public Wi-Fi is easy to restrict and surveil, making it an effective way for the Islamic State to increase control over the city. Compared to private connections, capturing communications from public Wi-Fi is so easy that almost anyone can do it, never mind a well-funded bunch of militants.

When public Wi-Fi is being monitored, everything is up for grabs, from emails to webpages to passwords. Hijacking a target’s connection is a breeze.

Encryption provides protection in some situations, but it’s underutilized online and cannot hide you in real life if you have to be physically close to an Islamic State-controlled Wi-Fi hotspot in order to connect.

Raqqa has been the site of brutal violence for several years since clashes began with the Syrian government. The Islamic State began to establish and expand its influence inside the city last year.

Since that time, activists like the citizen journalists at RBSS have targeted the city’s new regime. In retaliation, the Islamic State has targeted RBSS right back with violent retribution, including a public execution staged earlier this month.