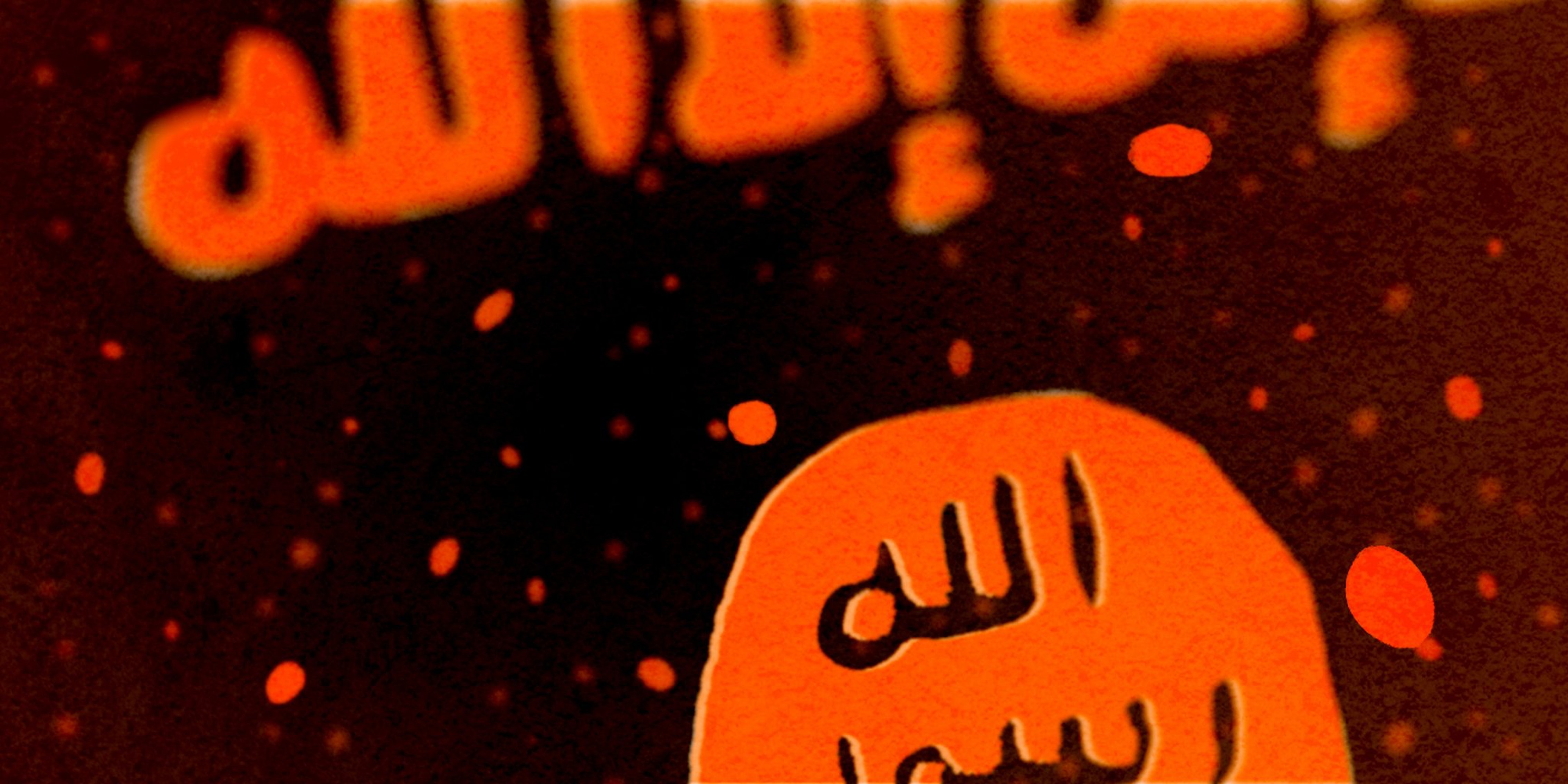 The Islamic State is getting more advanced online.

The Islamic State wants to win a cyberwar against the West.

That’s the goal of a new group called the Afaaq Electronic Foundation, a recently launched arm of ISIS’s infamous online operation dedicated to “raising security and technical awareness” among jihadists, according to the group.

AEF is a merger of three previous ISIS-affiliated accounts that provided security tutorials and recommend safe software to use in the face of “strict monitoring imposed by Western intelligence agencies on Internet users.”

Launched on Jan. 30, AEF boasts just over 2,200 followers each on Telegram and Twitter. They published a slickly produced YouTube video as an introduction and then offered instructions on using privacy services including VPNs, Tor, and browser plugins to hide IP addresses. They also teach viewers how to create new phone numbers. 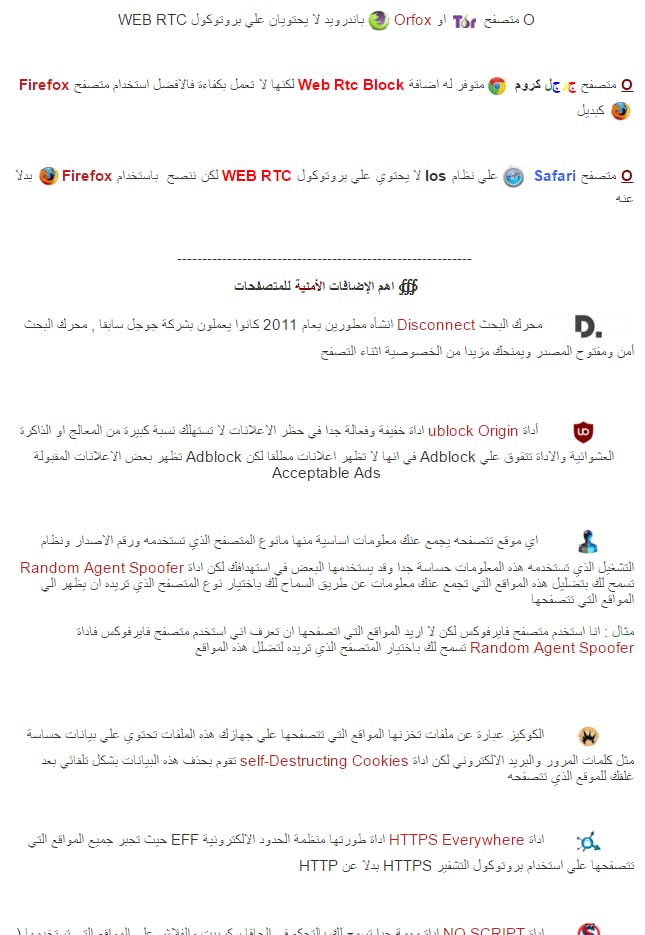 AEF cites the 2013 revelations of mass surveillance from former National Security Agency contractor Edward Snowden as justification for the group’s existence and a clarion call for jihadists who want to stay safe as they push propaganda and militant recruitment materials around the world.