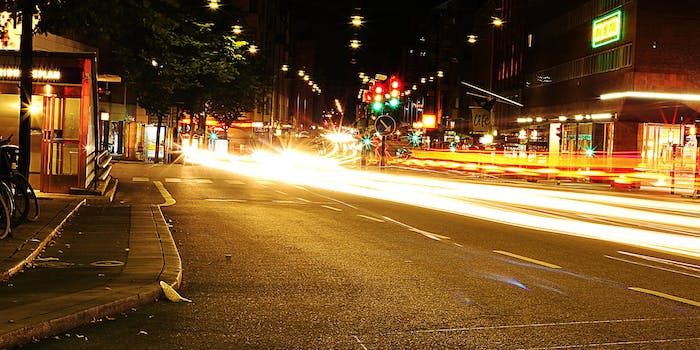 The Iranian nuclear deal might give the U.S. $2 gas

It's a short-term effect with decidedly mixed consequences.

One of the Iranian nuclear deal‘s biggest short-term effects may have nothing to do with nuclear energy.

Now that Iran can sell oil on the international market without facing crushing Western sanctions, industry analysts predict that will soon fall below $2 per gallon.

“Once we get past Labor Day, we should see gas falling by 10 to 15 cents a month,” Tom Kloza, chief oil analyst with the Oil Price Information Service, told CNN. “By December, a lot of places are going to see gasoline at $2 or less.”

The average price of a gallon of gas right now in the U.S. is $2.75, though prices vary widely around the country. Sites like Gas Buddy and MapQuest offer gas-price averages at the city and state level.

The nuclear deal that Iran reached with five Western nations, including the United States, eases sanctions on the Islamic Republic’s oil production, which could add as many as 1 million barrels per day to the already record-high global supply.

Falling gas prices may help consumers in the short term, but scientists worry about their longer-term environmental impact. Cheaper oil and gas could blunt the ongoing push toward alternative energy sources and more fuel-efficient vehicles. Tesla‘s electric cars and other environmentally friendly solutions have been bolstered by high gas prices, but if consumers can afford gas more easily, they’ll be less likely to try something new.

It’s not hard to see why lower gas prices would excite Americans. “A 1-cent decline in the retail price of gasoline for a year amounts to $1.2 billion in savings,” Politico noted.