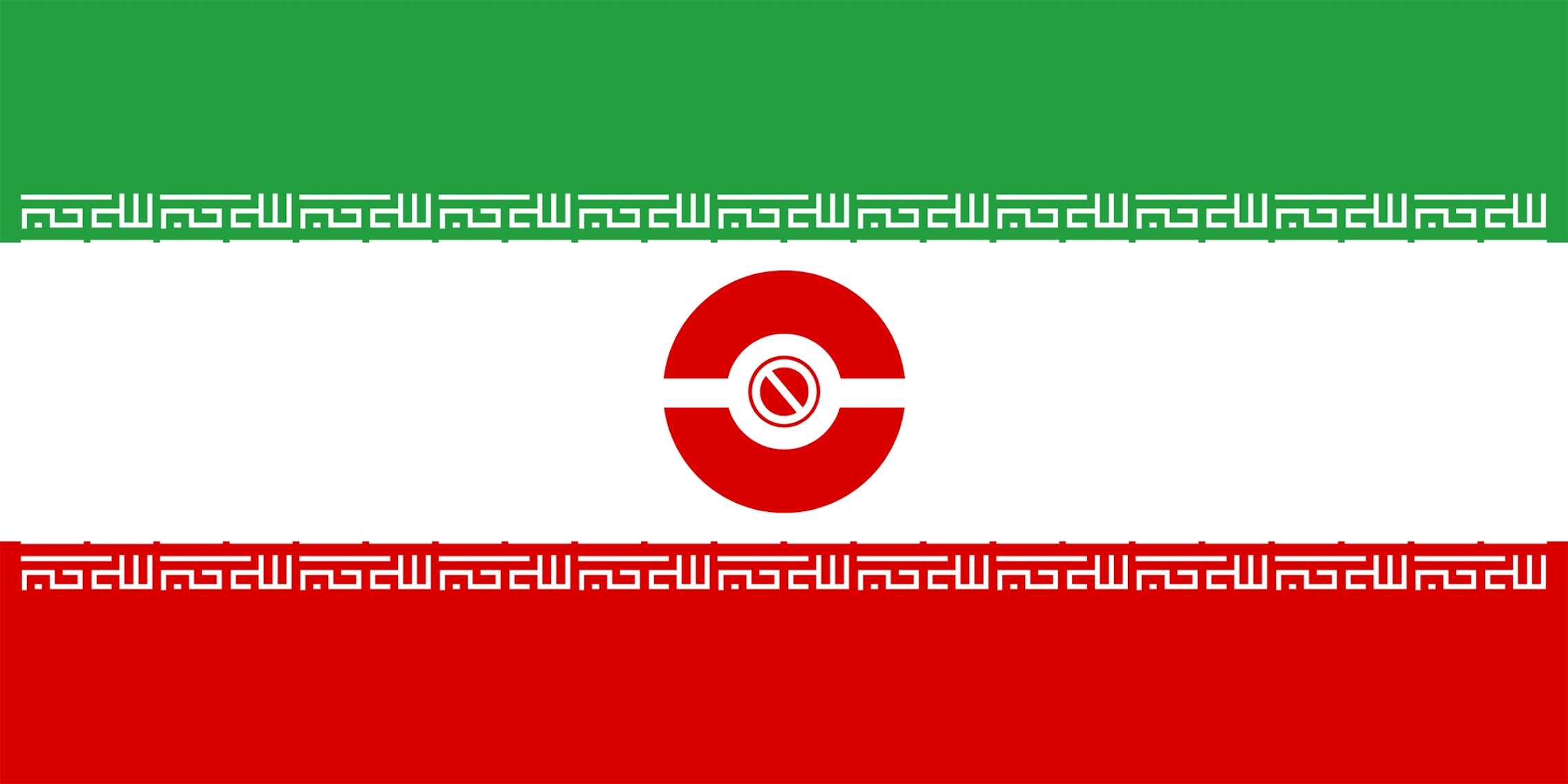 Iran's censorship regime ramps up in the face of Pokémon mania.

Pokémon Go has not yet been released in Iran, but residents have downloaded the app by using GPS-spoofing software, such as virtual private networks (VPNs).

Pokémon Go has skyrocketed in popularity since its initial release on July 6 to become the most popular mobile game in history. The augmented-reality game requires players to search the world for Pokémon, small animated monsters, that they then catch.

As Abdolsamad Khoramabadi, general secretary of the High Council of Virtual Spaces, told the state-run Tasnim News Agency: “Because this game combines virtual and real space as well as other issues… this game can, from a security point of view, create problems both for the country and people.”

Iran is one of the most regulated countries in terms of internet freedom. Rights watchdog Freedom House ranks the country as “not free” due to its censorship of social media, political speech, and arrests of bloggers and journalists.

The rise of Pokémon Go has resulted in other government crackdowns on that game. Indonesia has banned police and soldiers from playing the game, and it is expected to ban the game in schools. And New York state has banned sex offenders on parole from downloading or playing the game.