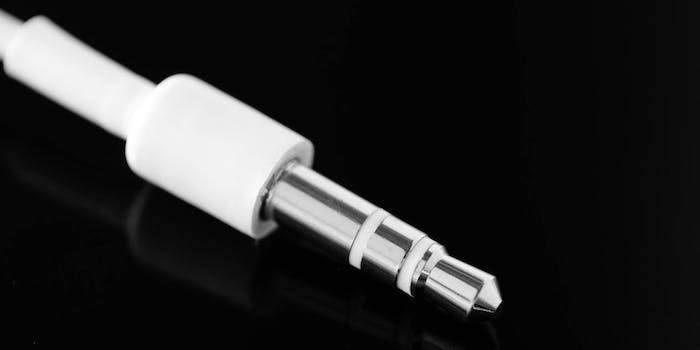 You can't listen to music through a piece of plastic.

Apple made a big deal of its decision to ditch the headphone jack in its iPhone 7 and iPhone 7 Plus, so you’d imagine there’s a big change inside the phone with the jack gone. You might be surprised to learn that, uh, it got replaced by a piece of plastic.

According to a tear down performed by the always thorough team at iFixit, the inside of the iPhone 7 reveals that the headphone jack was taken out not to make room for additional electronics or a new speaker but rather what Apple calls a “barometric vent.” 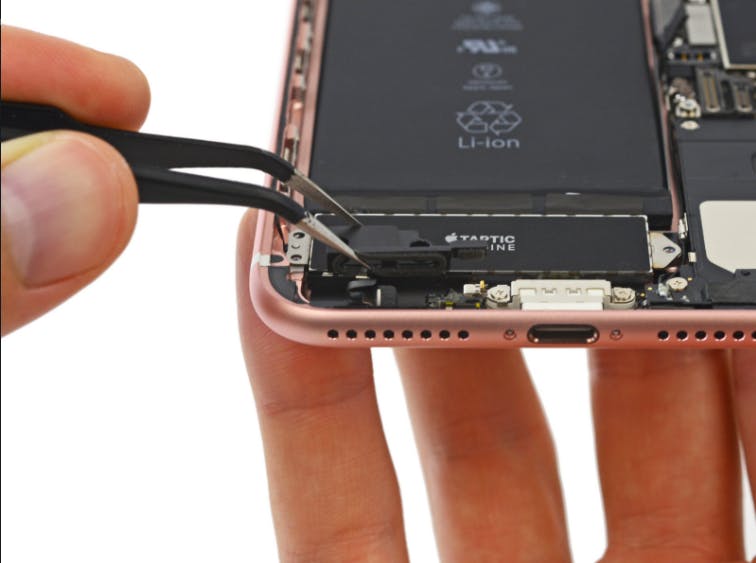 The Cupertino company told the Verge the little plastic piece is a neccessity due to the new water resistance of the device, which apparently caused issue with the barometer. The vent helps the device better measure altitude, and can even identify small changes walking up a flight of stairs.

The iFixit team described it as “a component that seems to channel sound from outside the phone into the microphone… or from the Taptic Engine out.”

Of course, that doesn’t mean Apple did away with the headphone jack on the iPhone for no reason. It assuredly took up space that may have interfered with the company’s plans—not just for the current generation of iPhone, but future models as well.

Still, it’s probably not all that reassuring to folks who are forking over $160 for a pair of wireless AirPods that the reason they can’t just plug their existing headphones in to the jack that has always been there is because there’s a piece of plastic in its place.