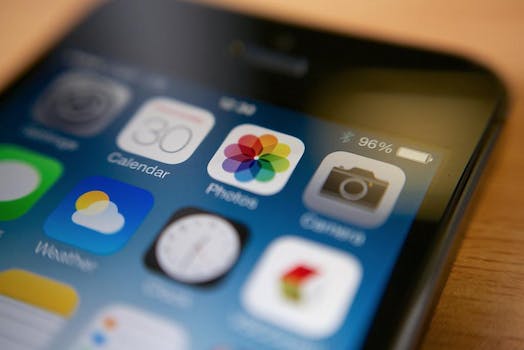 Toggle your phone into submission.

If you’re already sick of your semi-annual role as family-function tech support, there is hope. As a longtime iPhone user and Apple fan, I’ll be damned if this video isn’t full of some pretty helpful stuff. For example: Did you know you could toggle off the default Apple apps, like iBooks Store and Podcasts?

Next time Uncle Whoever asks you to reset his iPhone 4 password (again) or wonders out loud what’s draining his battery, just pour him a tall mug of mulled wine, play this, and back out of the room very, very slowly.