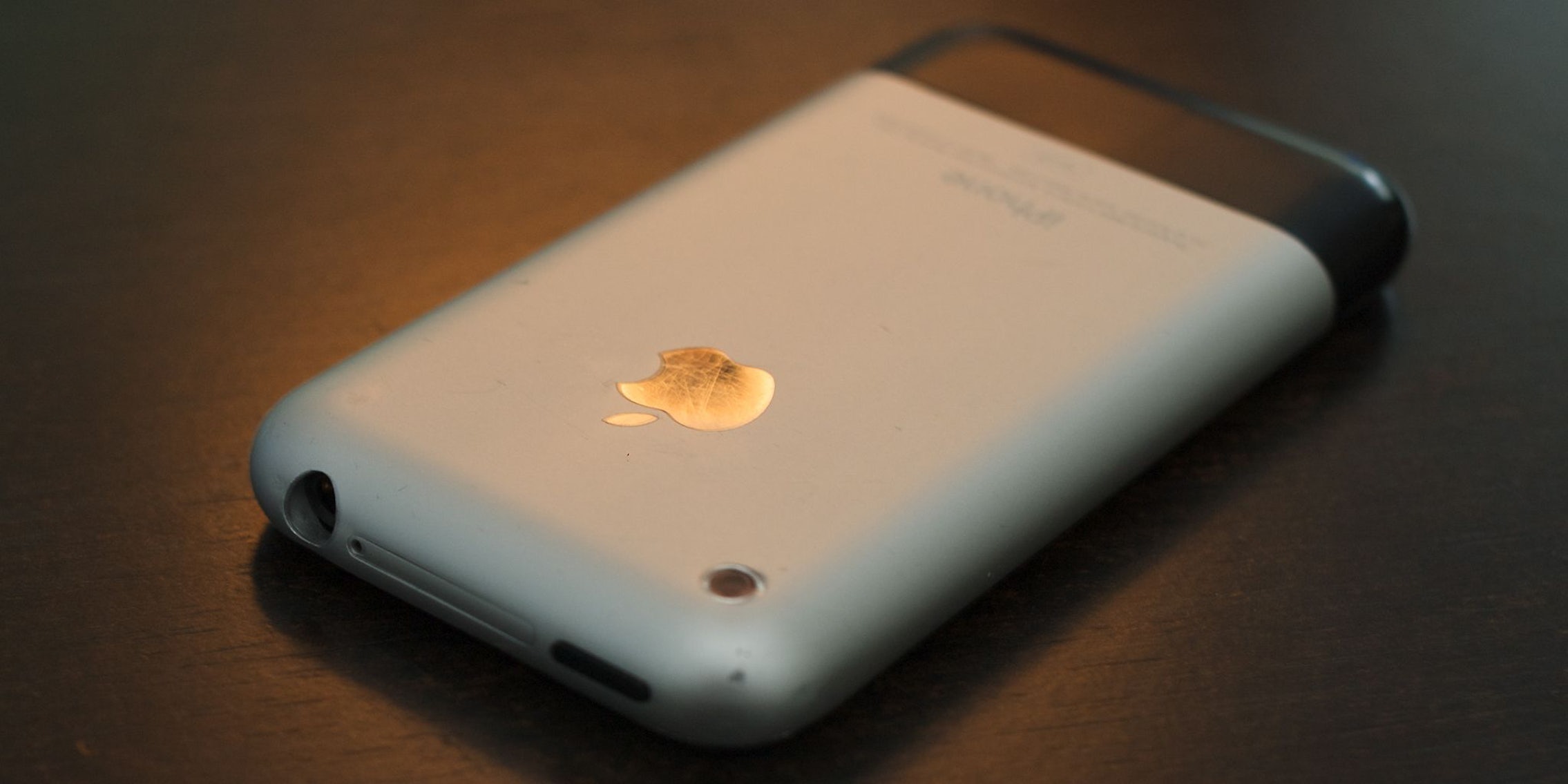 The original iPhone 2G is more expensive than the iPhone 7

The iPhone 7 isn't the most expensive Apple smartphone.

While you’re saving up your spare change and checking trade-in prices on your current iPhone in anticipation of picking up a shiny new iPhone 7, there’s an even more expensive Apple smartphone that you might already own: the iPhone 2G.

Unlike most pieces of outdated tech which gradually get less and less desirable (and expensive) as time marches on, the original iPhone has somehow reversed things. In fact, a new iPhone 2G is now more expensive than it’s ever been.

At this point, the iPhone 2G—which debuted way back in 2007—is a veritable tech antique. The phone was taken out of production in July of 2008, with 6.1 million units sold according to most estimates. It doesn’t even run an official version of iOS, as the phone’s most recent OS update, 3.1.3, debuted before Apple even called it iOS.

But how rare can something really be if over 6 million of them were made? Consider that the iPhone launched at the very earliest days of smartphone adoption and was the first touchscreen phone to catch any real traction. Cases, screen protectors, and other accessories to extend the longevity of the device just weren’t all that popular, which means many, many iPhone 2Gs are now cracked, dented, or completely dead. That puts a big premium on pristine examples of the original Apple smartphone, not to mention ones that are still sealed in their original boxes.

Compared to the iPhones that followed it, the iPhone 2G sold a tiny, tiny number of units—further adding to its desirability as a collector’s item. 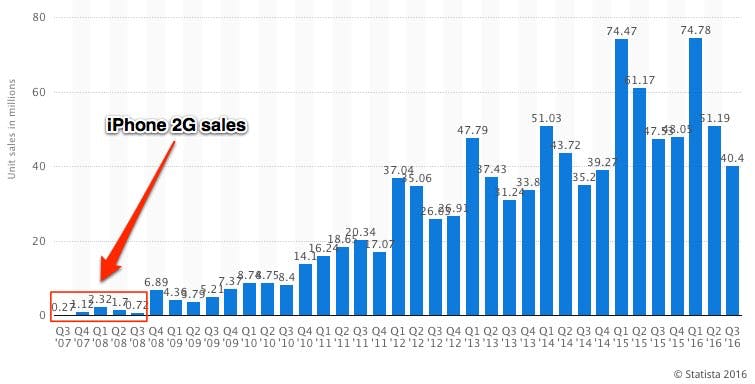 So if you’re busy saving up a few hundred bucks for the iPhone 7, just be glad you’re not an iPhone collector, or you’d have to shell out a whole lot more to score the grandpa of iPhones. But hey, at least the iPhone 2G has a headphone jack, right?