Review: Here’s what you need to know about the iPad Air 2

The iPad is Apple's biggest problem.

“Is that the new iPad?” A friend asked me quizzically.

“Yeah, it’s much lighter and faster,” I told her.

“Wow, it is really light. So what’s new with it?” She asked.

If you purchase the iPad Air 2, you will get the best tablet ever created. You will also get a device that hasn’t evolved beyond incremental hardware updates since it was introduced four years ago.

The iPad is a conundrum that really shouldn’t be one. The iPad Air 2’s hardware is second to none, a powerful device that surpasses the capabilities of most laptops built before last year. But all that power just sits there, underutilized, unless you’re playing on of the few games that demand that kind of juice. 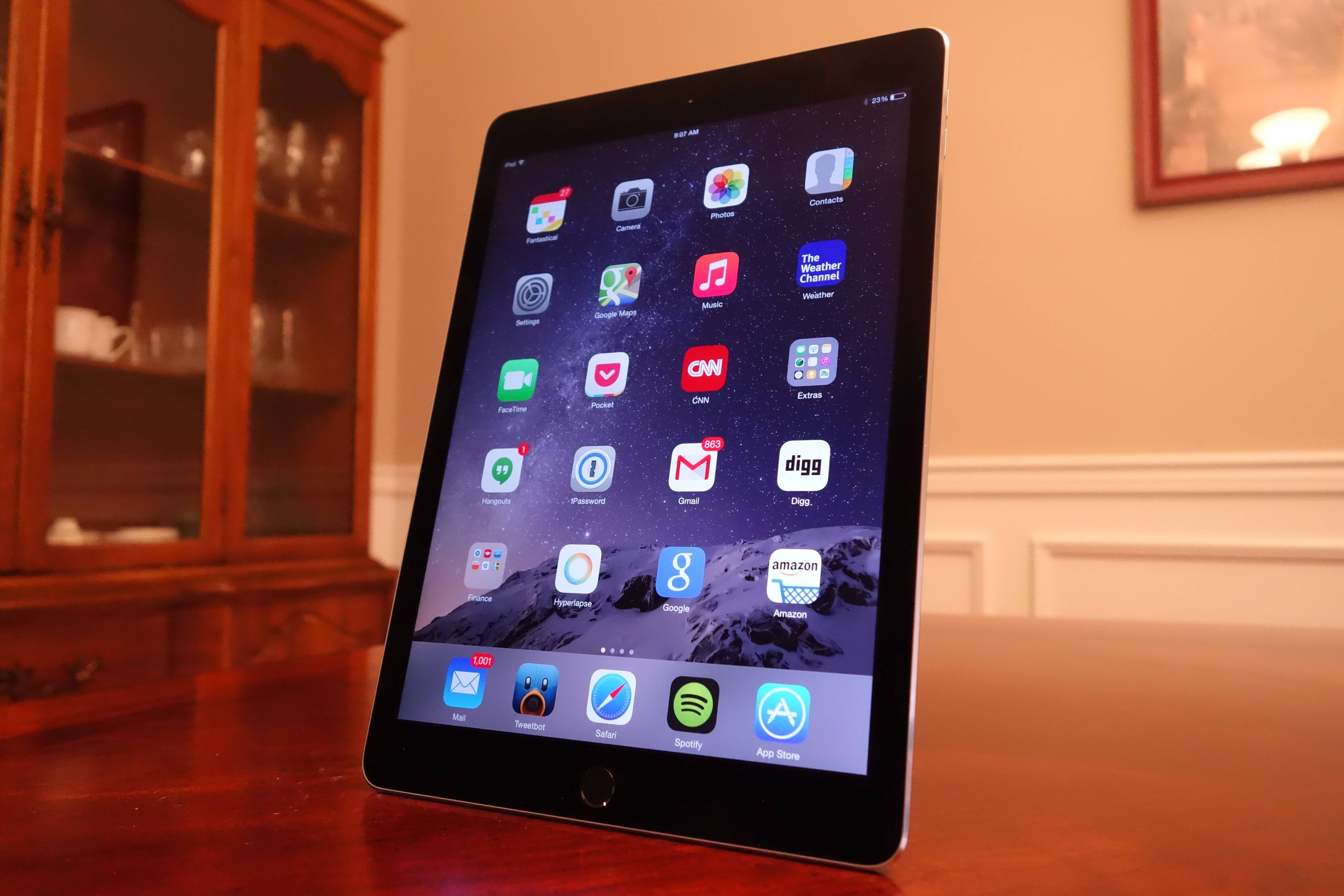 While iOS 8 is great on the iPhone, it’s a limiting operating system for the iPad. Apple preaches uniformity and symmetry, but that shouldn’t be applied to iOS on the iPad as stringently as it is. The iPad shouldn’t mirror the iPhone, it should offer something that can’t be accomplished on a five-inch screen. But it doesn’t.

This doesn’t keep the iPad Air 2 from being the best tablet you can buy. Apps—the biggest differentiator between the iPad line and every other tablet—are still top of the class. Apple included 2GB of RAM, which finally keeps those Safari tabs from reloading every time you switch between them. The display is optically bonded, improving color and contrast, and has a new anti-reflective coating, reducing glare by over 50 percent, making the iPad Air 2 viewable outdoors. The A8X processor is faster than its predecessor. Both the front and rear cameras have been improved.

The problem with the iPad Air 2 is Apple has included so many advancements in processing power—blowing all its competition out of the water—but refuses to use it, leaving it up to third-party apps to take full advantage of that power.

The iPad is the Bugatti Veyron—currently the world’s fastest production car—of the tablet world. Blisteringly fast, elegant, and powerful, an unmatched feat of engineering. Unrivaled power is seemingly one press of the pedal away. Except with the iPad, Apple doesn’t want to press that pedal.

You get glimpses of the iPad Air 2’s power in a few select apps—Pixelmator, a brilliant photo editor, and Replay, a powerful video editor—but those apps are few and far between, and that power goes largely untapped by iOS.

Yes, it is undoubtedly the greatest tablet ever made, but would you be happy if you bought a Bugatti Veyron only to be limited to driving under 55 miles per hour? 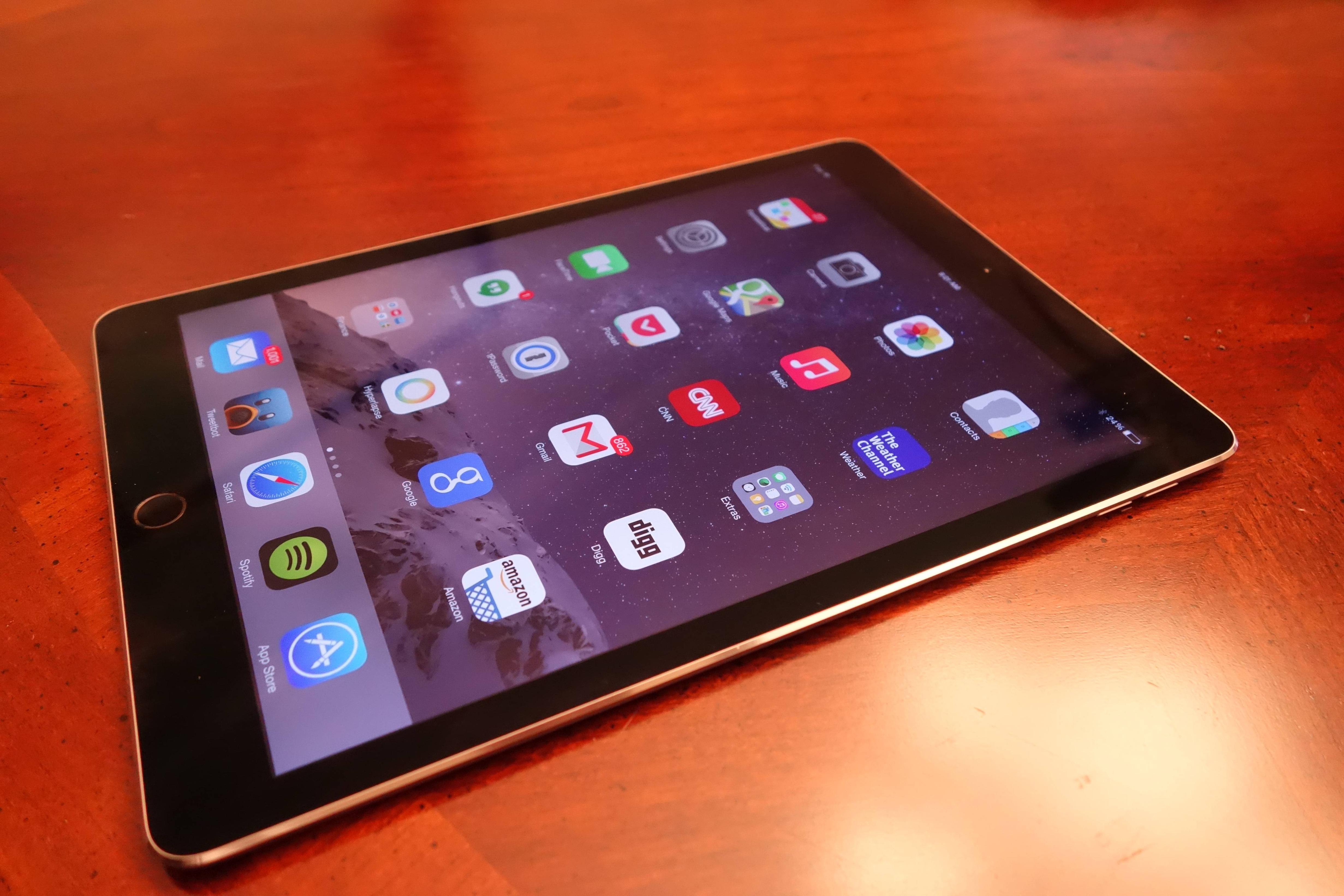 I’m here to tell you that Apple’s decision to not properly utilize the iPad Air 2’s power means you probably don’t need to buy it. The hardware is better, but nearly everything you can do with it you can do on an earlier-generation iPad (with the exception of of Apple Pay).

Apple finds itself in a strange place with the iPad—sales are falling, a fact echoed by only one other product in Apple’s lineup, the iPod. It should be obvious to Apple that software is the answer to its iPad problems—but if Apple knows that, it sure isn’t showing it. Making products thinner and lighter can only take you so far.

Until Apple does something significant for iOS on the iPad, the improvements in hardware are negligible. Sure, you can do the same things a bit faster, but is that worth spending another $500? For most people the answer is no, and therein lies Apple’s biggest problem right now.

Simply, and unfortunately, put: The iPad Air 2 may be the greatest gadget ever made that you simply don’t need.