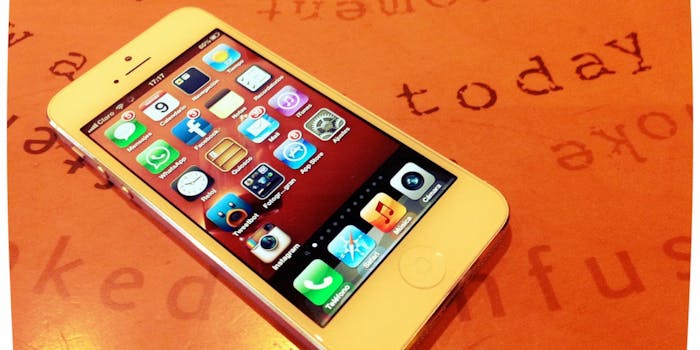 Relying on the Internet is affecting our memories

It's so easy to forget things when smartphones remember them for you.

Humans are becoming evermore reliant on smartphones and immediate access to the Internet, so much so that it’s beginning to affect our memories.

A study of over 6,000 adults from countries in Europe shows that many adults simply expect their phones to remember and store important information for them, creating what cybersecurity company Kaspersky Lab calls “digital amnesia.” Thirty-six percent of people would look up information on the Internet before trying to remember it, and 24 percent of people would forget an online fact once they used it.

It’s not the first time science has studied the effects of always-accessible information on our brains and memory retention. In 2011, a study done by Columbia University, Wisconsin University, and Harvard coined the term “Google Effect,” referring to the ways in which our minds are more inclined to remember where we find information, not necessarily facts about the information itself.

In 2013, researchers discovered that Instagram could be allowing people to forget experiences or details. A study revealed that when people photograph an object, they remember fewer details about that object, versus something that they didn’t take a photo of.

Kaspersky’s study revealed a similar pattern. And the loss of those memories saved on mobile devices causes a lot of stress. According to the report, 44 percent of women and 40 percent of 16 to 24-year-olds said losing memories on their connected devices that they could never get back would fill them with sadness.

“The overall trend seems worrying to some degree,” Dr. Maria Wimber, lecturer at the School of Psychology at the University of Birmingham, said in the study. “In contrast to general knowledge that will always be retrievable from the internet, personal information seems indeed very vulnerable if it is stored solely on one electronic device, and if this device is used as a replacement for our autobiographical memory.”

Of course, Kaspersky’s report also emphasizes the need to secure your mobile devices so your memories don’t disappear when your phone does. But with endless information at our fingertips, it’s really quite easy to forget.