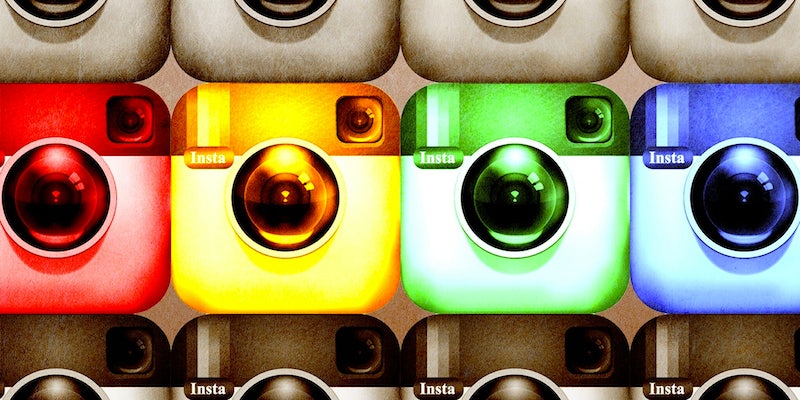 It's completely changing the app.

Instagram is known for its iconic square photos, but the company will turn the entire Instagram concept on its head by embracing landscape and portrait photography.

On Thursday, Instagram rolled out an update to its iOS and Android apps, that dismantles the square. The update will allow people to upload horizontal and vertical photos and videos without forcing them into a pre-sized square box. It’s the biggest change to come to the application since its inception—no longer will Instagram be hallmark of polaroid-like photography.

According to Instagram, about 20 percent of photos uploaded to the service are vertical or horizontal photos edited with apps like Squareready, an app that puts borders on your photos so the whole thing can be saved on Instagram instead of cropping out important bits. Now, Instagram will host those photos natively, without the awkward borders, but with the same Instagram filters we all know and love. 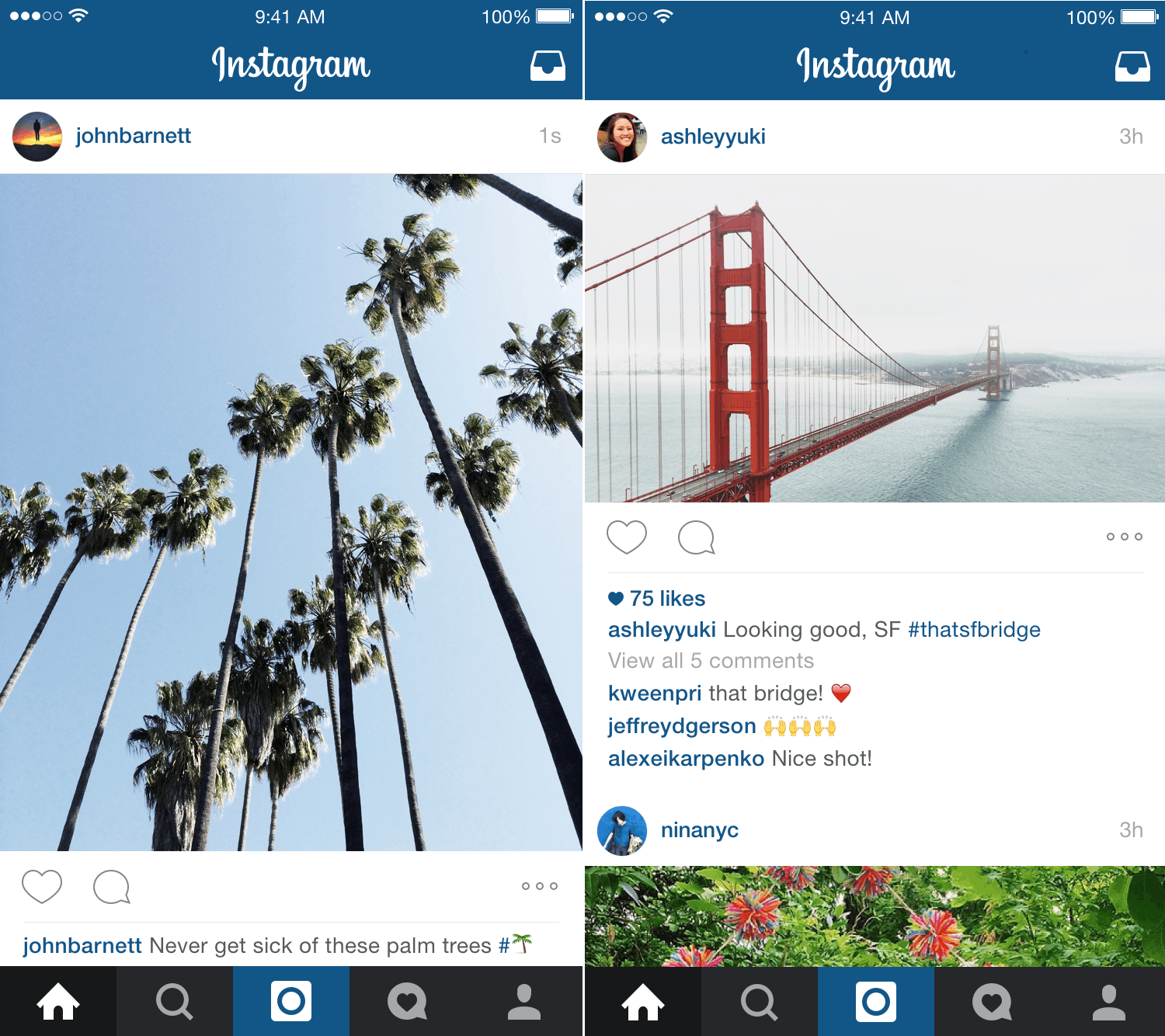 Instagram has been working on this change for a while, Ashley Yuki, Instagram product manager, told the Daily Dot in an interview. The company regularly receives feedback requesting support for not-square photos from users.

“We think most people will continue to post the majority of their moments in square on our platform,” Yuki said. “[But] sometimes people have moments that are really important to them that they want to share, but don’t fit into a square.”

The default sharing setting will still be a square, but on the lower left side of the editor, an icon with two corners on it will let you switch between square, horizontal, or vertical format. Your profile grid will still include square thumbnails, cropped in the center if they’re shared as a rectangle.

As you scroll through your Instagram feed, you might hardly notice a change, if Instagram’s predictions are accurate. But if you’ve got friends who are more inclined to share vertical photos that take up more real estate within the app, you might be scrolling longer to see all the photos in your timeline.

Serious photographers and videographers or other professionals who regularly shoot in landscape with DSLRs might be pleased with the update. Instead of cropping wide-angle shots or widescreen video, the content can be uploaded as-is to the app.

Still, Instagram is taking away one of the most popular limitations among social apps. Instagram’s requirement of square photos led to a boon in artistic photography, as people became accustomed to tailoring their shots to fit inside a square while simultaneously testing the boundaries of mobile photography. The square was so popular that Apple added a square shooting option with iOS 7.

Entire apps and customized products were created off the idea that square photography was making a comeback long after polaroids were usurped by disposable Kodaks and digital cameras. Services popped up that offered to print Instagram photos, photo and travel challenges encouraged people to share experiences through a square lens, all while Instagram created an entirely new visual art form while pissing off professional photographers along the way.

Along with the robust selection of filters, Instagram became so popular in part because it was such a simple take on mobile photography, but radically different from anything else that already existed. Square photos are used for avatars, fit nicely in a grid system, and add an additional creative challenge to anyone who wants to share experiences in an artistic way. Even though each photo was the same size, things like cropping, filtering, or captioning made experiences unique.

By adding support for videos and photos shot in landscape or portrait modes, Instagram is removing the creative constraint that arguably made the app so popular in the first place.

Yuki said that when testing this new feature, people hardly noticed a difference. “People were just so focused on the visual moments they were seeing,” she said.

In addition to providing support for new photo formats, Instagram is opening up filter options—now, video filters will work on photos, and vice-versa. There are no fixed aspect ratios in Instagram. It will support everything from 1.9:1 ratios on landscape to 4:5 aspect ratios on portrait size.

Instagram made being square cool again. Now, the company is recognizing not everything fits in a perfectly square box. Still, sometimes, it’s those constraints that make art beautiful.