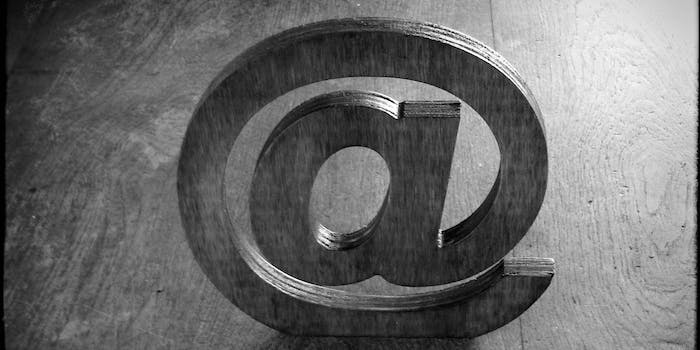 An Instagram user and member of the network’s “first-name club” had her premium handle, @Kathleen, reassigned by the network. The plot thickened when the handle in question found its way into the hands of an Instagram employee.

Before the situation could develop into a handle scandal, Instagram returned the username to the original @Kathleen on Wednesday, after her husband wrote a blog post, calling out the company for its apparently shady actions.

New York-based Web designer Brian Hoff outlined the controversy in a blog post on Medium. Hoff wrote that he went to tag his wife in a picture and found her username was changed to @_____Kathleen, which he initially thought meant her account had been hacked.

“But here’s the kicker: The new owner of the @kathleen username on Instagram is a current Facebook/Instagram employee,” Hoff wrote. “Yes, you read that correctly.” 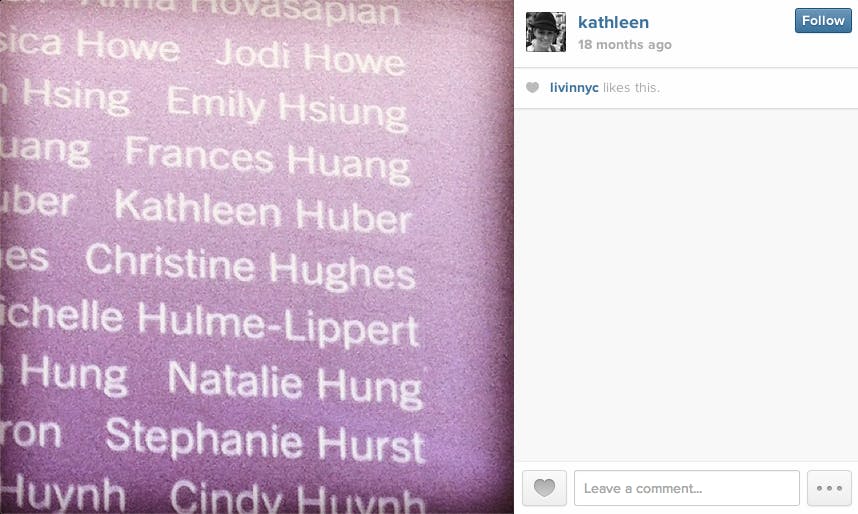 “I’m not saying that the new @kathleen personally stole or assisted with the compromise of her account,” Hoff wrote, but added that he felt something about the situation seemed “just a tad funky.”

Minutes after returning the @Kathleen handle to its original owner, an Instagram spokesperson responded to our inquiry with the following statement:

Like many social services, Instagram has a policy of reassigning usernames from accounts that have been inactive for a significant length of time. While the policy is standard practice and will continue, Instagram employees strive to always put members of the Instagram community first, and so we will be returning the name to the previous owner.

Almost simultaneously, we received confirmation that the account was returned.

@FranBerkman @dailydot As of a few minutes ago, the username has been restored. Not sure how or why but glad it’s back.

Thank you to all who have helped! My username on Instagram has been restored!! :)

Again, a huge thank you to everyone that helped spread word to *finally* get this fixed. A big internet hug goes out to all!

There you have it. No “Insta-scam” or “handle-gate” today. Crisis averted.