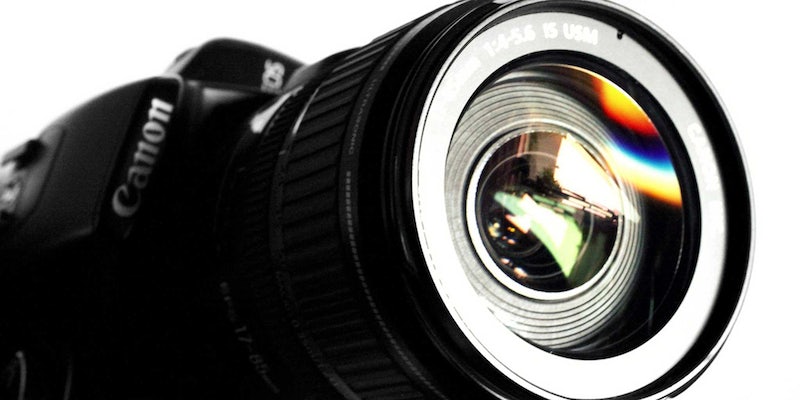 Got sender’s remorse? Instagram will let you delete photo messages

Lost amid the recent news that Instagram will now let users send photos privately to one another is a new feature clearly designed to compete with Snapchat.

As part of its new direct messaging feature, Instagram will allow users to delete sent photos from recipients’ phones at anytime in the future. Though not quite the same as Snapchat’s ephemeral, self-imploding photo messages, what this means is that Instagram users will be able to cope with a common online dilima: sender’s remorse.

As ArsTechnica reports, the new feature grants Instagram users more manual control over when and if they delete a photo than rival Snapchat, which has built its brand on the ability to avoid leaving a digital paper trail (whether or not that’s actually the case). The new private messaging system lets users send private photos to up to 15 people from the list of Instagram accounts they follow. If at any point the sender decides they don’t want a recipient to be able to see the message anymore, they can delete it—regardless of whether the photo has already been viewed.

It’s not a perfect disappearing act. When I sent a test photo to a friend and then deleted it before it was read, my friend still got a notification on their phone telling them I had sent a message. But when they clicked through, they were informed it had been deleted. A user is even capable of deleting a photo while the recipient is looking at it.

Like Snapchat, the deletion process isn’t a fool-proof means of destroying photos. A sender can’t eliminate any screengrabs of a photo for instance. But Instagram isn’t trying to encourage people to send a lot of photos they’ll later want deleted. Comment threads on the photos themselves are designed to encourage permanence.

“This makes an Instagram Direct inbox seem, in sum, closer to a Facebook photo album,” ArsTechnica’s Casey Johnston writes. “But what makes Instagram Direct different is that the sender remains in control of the existence of the photo even after it’s been sent.”

Regardless of what kind of culture Instagram is trying to cultivate, it’s clear that the ability to take messages back is one that cuts across social networks, email providers and the Internet at-large.

Snapchat, which passed on an opportunity to be bought by Instagram parent company Facebook earlier this year, is based entirely on this concept. The photo sharing app lets senders set a countdown clock allowing recipients to view messages only for a few seconds.

Other tech companies offer limited abilities to take back messages that have already been sent. For instance, Gmail temporarily offers an “undo” option. Microsoft Exchange has similar functionality on some servers. But as always, the best way to prevent unwanted messages from getting out is to not send them in the first place.