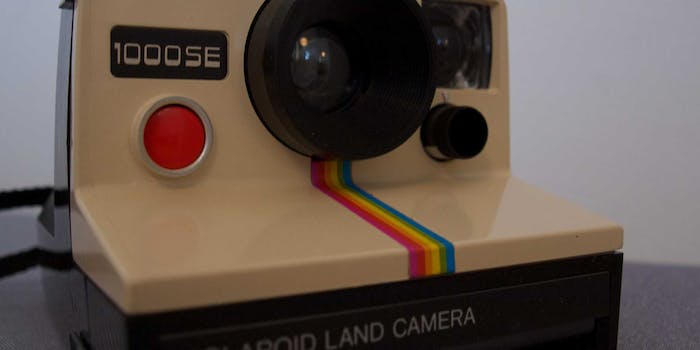 Only seeing photos from five days ago? You're not alone.

Over the past few days, Instagram users have been having problems seeing all of their uploaded photos. On Wednesday the Facebook owned company stated it is working on a fix for what it said was a temporary glitch.

The problem doesn’t seem to affect the Web version of the app, and it’s unclear how many users were hit by the bug. The AP reported that the app, which sees 60 million photos shared every day, was only showing photos from several days ago rather than the most recent. While Instagram acknowledged the glitch, a timeline for a fix wasn’t mentioned.

The popular app is not often hit by bugs, however one of their biggest problems was unearthed last summer when users reported photos of fruits and smoothies being uploaded onto their profiles. While this glitch doesn’t seem to be as severe, for many of the Insagram addicts out there it is likely to thoroughly annoy the app’s 200 million users.