Hyundai is building a real-life Iron Man suit—sort of

If all the superheroes tearing up the box office may have left you wishing for your own suit of power armor to help solve the world’s ills, there may be a glimmer of hope for the future.

Hyundai has announced that is working on its own robotic exoskeleton suit and they’re not being shy about comparing it to Iron Man’s armor. While the specs don’t include laser blasters and flight, they do provide users with a little bit of super strength. 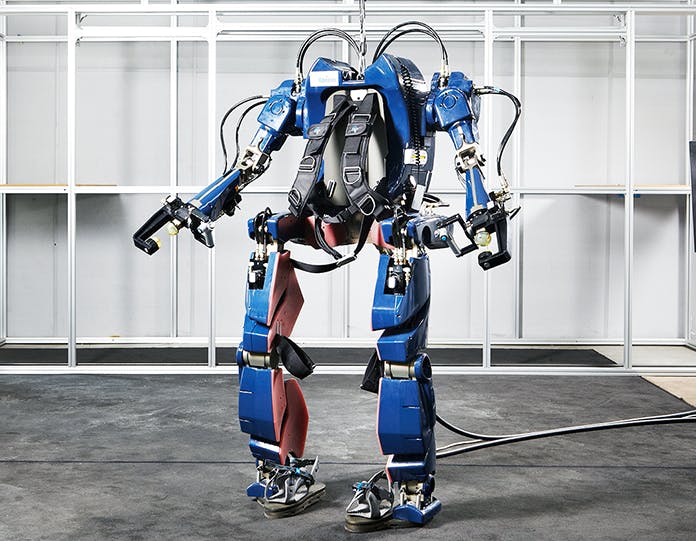 According to Korea’s Yonhap the suit, which seems more akin to the power loader in Aliens than Iron Man’s armor, will allow users to lift objects that weigh 132 lbs without exerting themselves and has potential uses in areas ranging from military and industrial operations, to mobility aids for the disabled population. 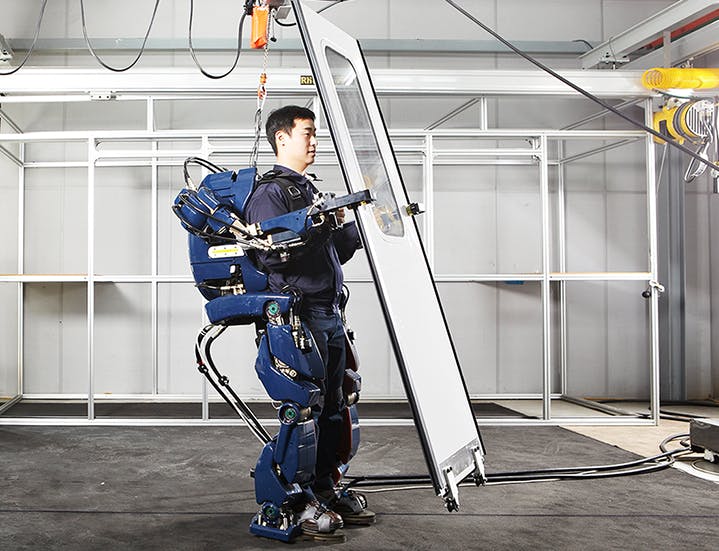 Hyundai has not announced when or if these suits will be available for consumers to purchase, but hold out hope that this leads to more impressive robot suits. You may not be Iron Man with this model, but remember when your phone could only make phone calls? Hold out hope. We may all be super heroes one day yet.