Apple is making it easier than ever to switch teams

Back in July, Apple CEO Tim Cook boasted that the company had noticed more Android converters heading to iOS than ever before. Today, the company launched an app that makes that process considerably easier. 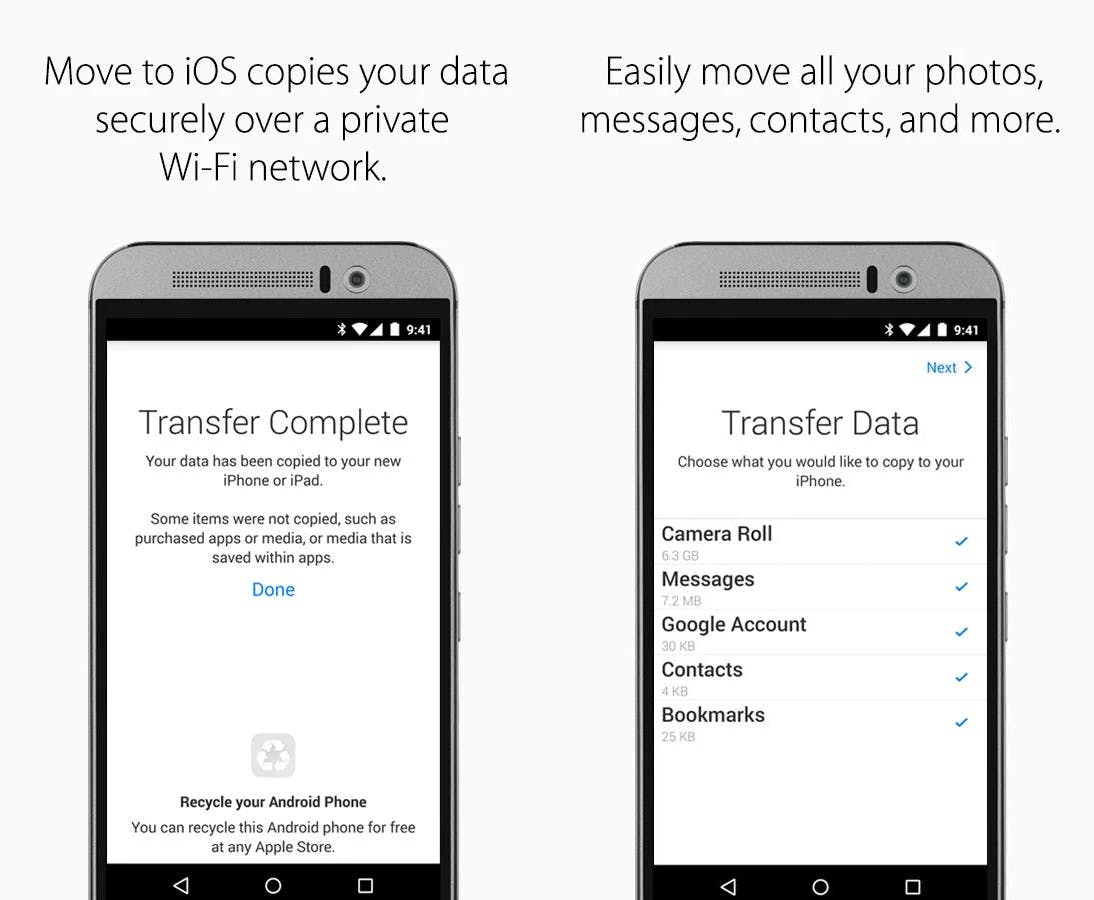 The app, which is now live on the Google Play store, is called Move to iOS. It requires Android 4.0 or later and a Wi-Fi connection for both your current Android phone and your new iPhone or iPad.

Once it’s completed, you’ll need to finish the setup process on your iPhone or iPad, and don’t forget to wipe your Android device of all sensitive info before trashing or reselling it.

Of course, any Android-exclusive apps you might be using will not make the trip over to your iPhone or iPad, and there’s always the possibility that the transfer will run into issues for one reason or another. In that case, you’ll want to check out Apple’s guide on manually transferring specific items.