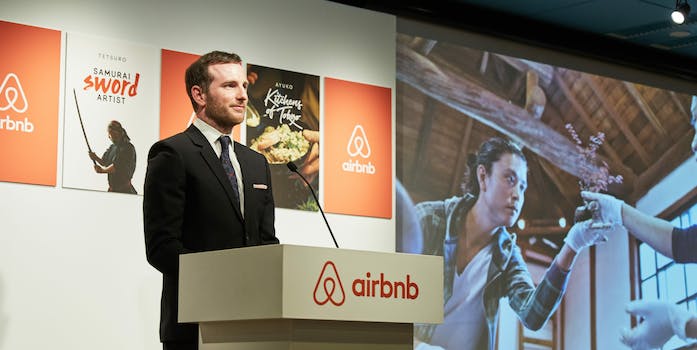 The hotel industry goes to war with Airbnb

Legislators, lobbying, and a testimonial campaign are all part of the strategy.

Airbnb’s battle with local governments is long and well-documented. The travel lodging upstart has pushed the boundaries for how short-term rentals are handled in a number of cities. And as the company has expanded across the U.S. and the globe, it’s also faced a lot of opposition. Leaked documents now show that the hotel industry is at least partially to blame for that pushback.

The New York Times reports that the American Hotel and Lodging Association began to thwart Airbnb’s efforts in 2016 with a “multi-pronged national campaign.” This trade group, which includes Hyatt Hotels and Marriott International among its members, focused on lobbying politicians to reduce the number of Airbnb hosts in important markets such as Boston, Miami, and San Francisco. It also worked with legislators to highlight important ways Airbnb skirted rules that hotels must comply with. This included areas such as abiding by local tax laws, following anti-discrimination legislation, and passing safety and fire inspection standards. (All areas that, if you follow Airbnb news regularly, the company has publicly come under fire for in recent months.)

Troy Flanagan, the American Hotel and Lodging Association’s vice president for state and local government affairs, told the New York Times that the organization’s efforts were about evening the playing field—making sure that Airbnb followed the same rules that hotels have to. Airbnb, however, feels that the association’s actions are financially motivated.

Airbnb’s growth and popularity certainly make it a huge threat to the hotel industry. According to a 2016 report from Morgan Stanley Research, the number of “compression nights” (nights when hotels are filled to 95 percent or greater capacity) fell 17 percent year over year. This marks the first time a drop in compression nights has happened since 2009. Morgan Stanley believes that this time around, Airbnb and other short-term rental providers are to blame.

For citizens, the battle between Airbnb and hotels presents a quandary. On the one hand, Airbnb often provides cheap, comfortable accommodations when hotels may be booked (or extremely expensive). In some areas, though, locals are finding that homeowners are renting out their abodes to Airbnb and other services as vacation accommodations rather than offering them long-term to renters. In locations like San Francisco, where rental space is at a premium, this can lead to even higher rent prices, and is a contentious issue.

The American Hotel and Lodging Association plans to continue its efforts against Airbnb this year, the New York Times reports. It will fund continued anti-Airbnb research as well as “a testimonial campaign of people hurt by home sharing.” Whether you’re pro-home sharing or against, it will be curious to see how both the hotel lobby and Airbnb handle the next few years of the latter’s expansion into the global travel space.