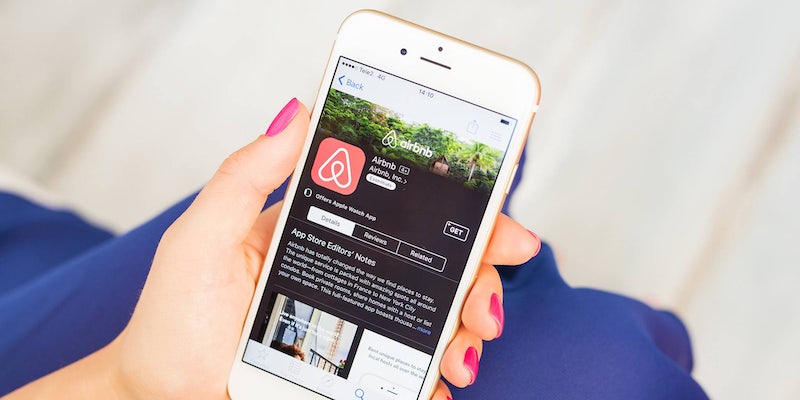 The guidelines go into effect Nov. 1.

Following a discrimination lawsuit last month, Airbnb brought on former Attorney General Eric Holder to work on crafting a new policy, which is set to take effect in just a few days. Over the weekend, the room rental app announced it would start requiring hosts to agree to a set of community guidelines. New caveats to the company’s mandatory terms of service are aimed at eliminating discriminatory behavior by hosts or renters along the lines of race, gender, nationality, age, sexual identity and orientation, disability, and religion.

The specifics of the new guidelines went out to Airbnb’s customers via email, laying out exactly what’s expected of anyone who wants to rent out a room through the service come Nov. 1st and beyond. Here’s the statement from Airbnb, which demands that users “commit to treat everyone” with respect, and without any “judgment or bias.”

“Earlier this year, we launched a comprehensive effort to fight bias and discrimination in the Airbnb community. As a result of this effort, we’re asking everyone to agree to a Community Commitment beginning November 1, 2016. Agreeing to this commitment will affect your use of Airbnb, so we wanted to give you a heads up about it.

What is the Community Commitment?

You commit to treat everyone—regardless of race, religion, national origin, ethnicity, disability, sex, gender identity, sexual orientation or age—with respect, and without judgment or bias.
How do I accept the commitment?

On or after November 1, we’ll show you the commitment when you log in to or open the Airbnb website, mobile or tablet app and we’ll automatically ask you to accept.

What if I decline the commitment?

The statement goes on to direct any feedback to [email protected]

There are a few crucial details that still remain unclear about the new anti-discrimination policy, perhaps the biggest being how renters can report instances of hosts failing to live up to it (or vice versa), and how the company will investigate and react to such claims.

As the statement says, users will have to start accepting the new guidelines from Nov. 1st onward if they want to continue being able to host and book rooms on the app.