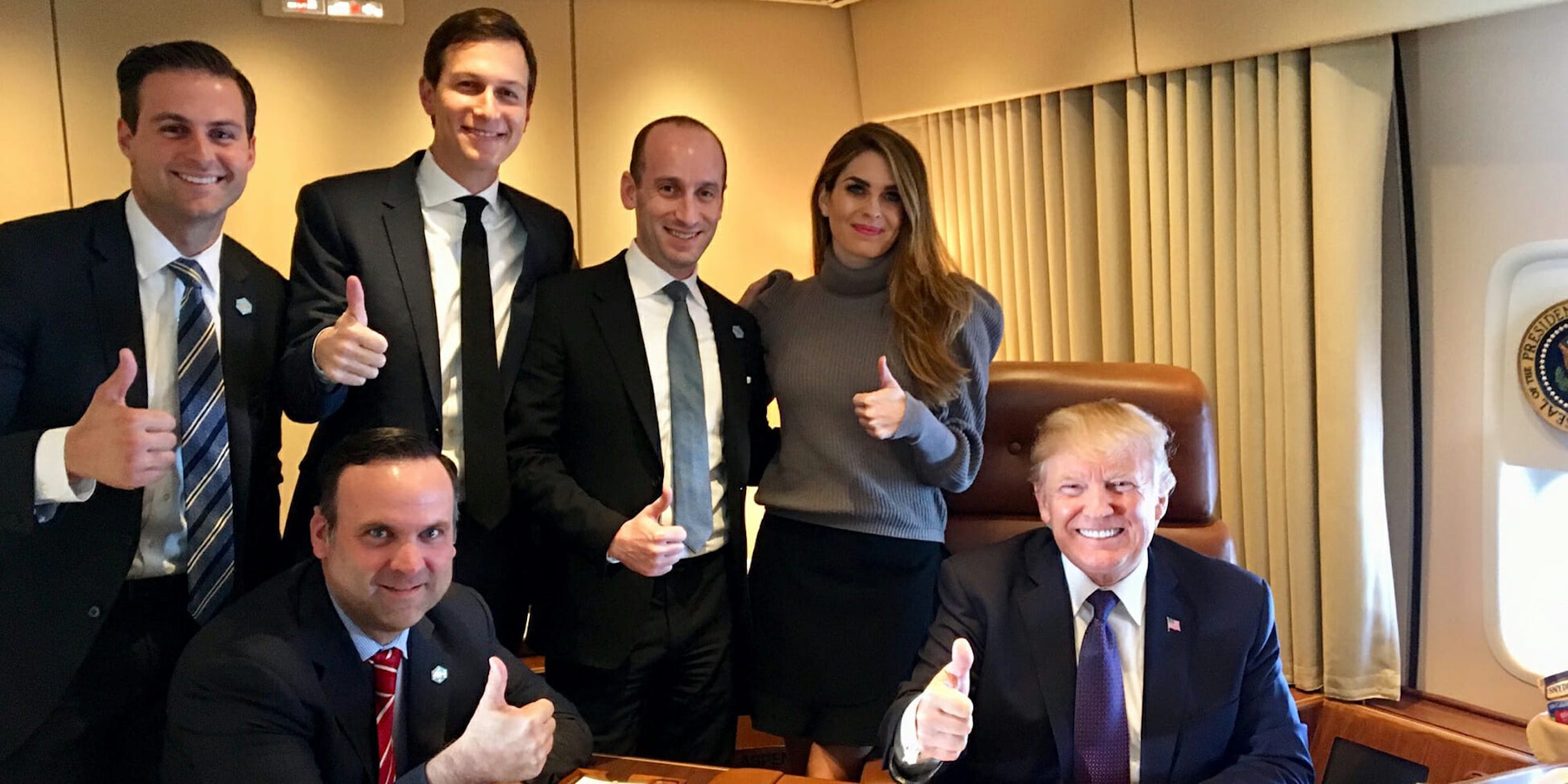 On Tuesday Hicks told lawmakers she has told Trump white lies as part of her job.

Hope Hicks, President Donald Trump’s White House communications director, will resign from her position, according to a report.

Hicks, who worked with Trump before his presidential run, has been a close aide to Trump and announced on Wednesday that she would resign, according to the New York Times.

She had reportedly been considering resigning for several months, according to the newspaper. Her resignation comes the day after she had testified before the House Intelligence Committee where she told lawmakers that she sometimes had to tell white lies for the president as part of her job.

“Hope is outstanding and has done great work for the last three years,” Trump told the Times. “She is as smart and thoughtful as they come, a truly great person. I will miss having her by my side but when she approached me about pursuing other opportunities, I totally understood. I am sure we will work together again in the future.”

The investigators are reportedly looking at her role in the president dictating a misleading statement to Donald Trump Jr. regarding his meeting with a Russian lawyer in June 2016 who allegedly told them she could provide damaging information on Hillary Clinton.

You can read all of the New York Times‘ report here.