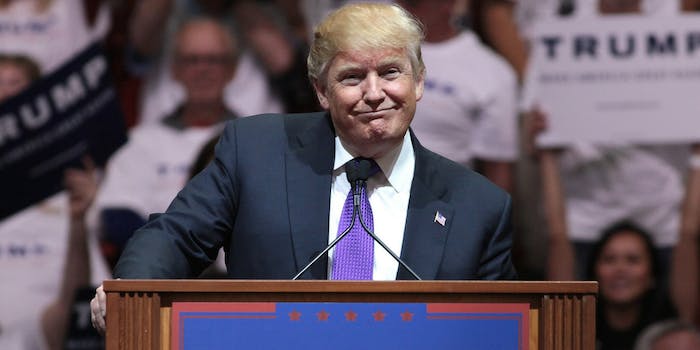 'You are a man who has encouraged prejudice and violence in the pursuit of personal power.'

Count “Humans of New York” among the opponents of Donald Trump.

Brandon Stanton, one of Facebook‘s most iconic and influential users, posted an open letter on Monday morning criticizing the leading Republican presidential candidate for promoting racism, lies, and violence.

Stanton runs “Humans of New York,” a photo journalism project with 17 million fans on Facebook, 5 million fans on Instagram, and two New York Times best sellers under his belt. The blog has famously interviewed President Barack Obama, and Stanton has photographed his tours of the Muslim world.

The Trump campaign did not respond to a request to comment on Stanton’s criticisms.