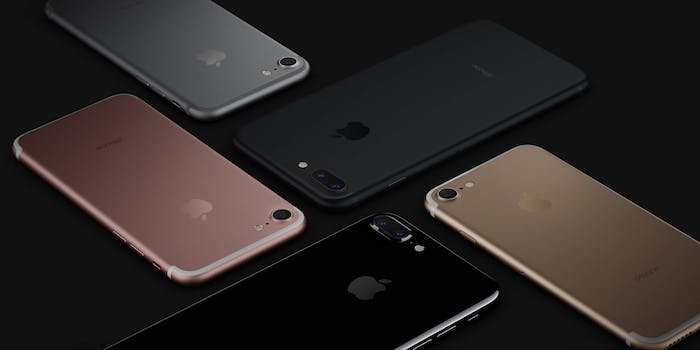 We now have some indication of the impact Samsung’s series of disasters might have had on holiday spending.

Samsung began 2016 with the release of two very well-received phones in the Galaxy S7 and S7 Edge. Sales were going well, and the company seemed poised to continue its dominance with the update of the crowd-pleasing Note series. Then its phones began exploding, and things started to go downhill in what seemed like a period of daily updates on the company’s struggles. The Galaxy Note 7 was banned from all flights by the Transportation Department, force-recalled, and eventually disabled.

The end result, according to Flurry Analytics, was Apple topping Samsung in holiday device activations 2-to-1. The iPhone made up 44 percent of activations, with Samsung providing the only competition at 21 percent. Huawei squeezed into third place with 3 percent, followed by LG, Amazon, Oppo, Xiaomi, and Motorola, all at a lowly 2 percent. 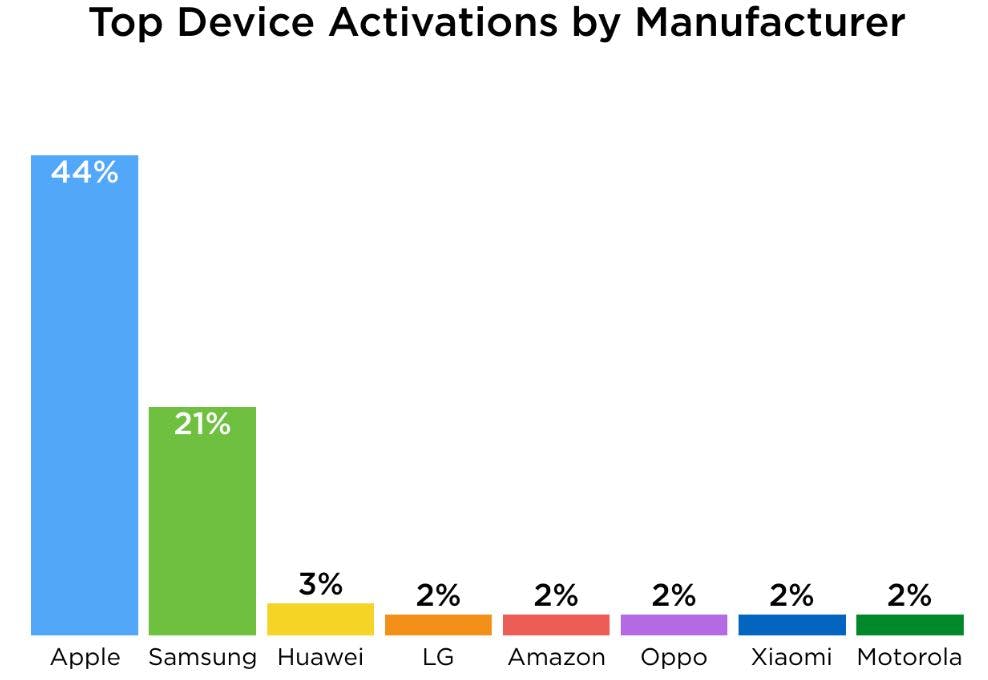 It’s not all bad news for Samsung, which despite everything, still seems to be doing OK. The company actually grew in popularity by 1 percent from last year. We can only guess how large that number might have been without the Note 7 issues, given Apple’s consecutive quarterly decline and steadily decreasing iPhone sales.

Interestingly, Google’s well-received Pixel phones and ubiquitous TV ads were not enough to lift the company into a top spot. Then again, the company only has two phones under its name at the moment.

Flurry also looked at what size phones people are purchasing. It concluded that while medium phones are still the most activated, phablets are eating their way into the market share. Tablet activations, on the other hand, have stabilized and are flat year over year.