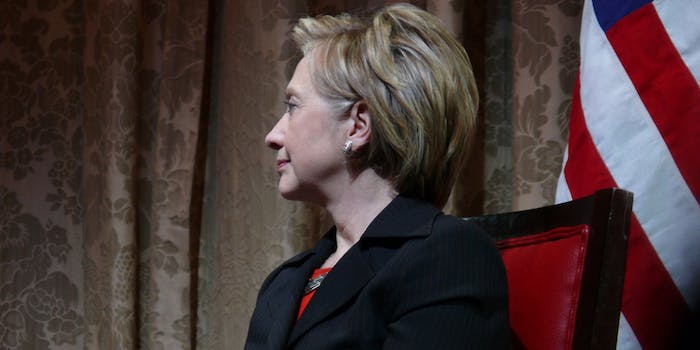 Hillary Clinton will take your questions on Twitter today

Hillary Clinton is headed to Twitter. The First Lady turned Secretary of State turned potential 2016 presidential candidate will give a talk at the Twitter Headquarters Monday, giving you the chance to ask her questions of your own.

“We’re thrilled to welcome Secretary Hillary Clinton to Twitter headquarters in San Francisco today,” Twitter’s VP of global media Katie Stanton announced in a blog post. “Given the impact Secretary Clinton’s work throughout her career has had on the world—much of which she documents in her new book about her time as America’s chief diplomat, Hard Choices—we want to open her visit to you too.”

A livestream of the talk begins at 8:20pm ET and will be linked through a tweet pinned to the top of Clinton’s profile, @HillaryClinton. You can send in your questions via the hashtag #AskHillary.

After a year of #TweetsFromHillary, I want to hear from you. At 5:20pm PT, I’ll be at @Twitter doing a Q&A on #HardChoices. #AskHillary

Some of the Twitterverse’s questions so far:

How is your commitment to fighting global climate change be different than Obama’s? #AskHillary

Do you think social movements are to many and too short lived to gain momentum in order for politicians to act for constituents?#AskHillary