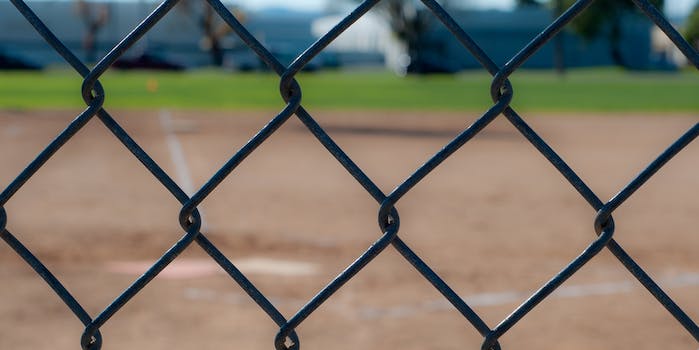 Right back at ya, nerds.

You know that thing where a 160-year-old magazine, struggling for relevance in the digital age, solicits support by selling $40 softball T-shirts that say “F**k the Internet”… on the Internet?

Well, you do now—because Harper’s, in a bid for five milliseconds of attention, is doing just that.

Harper’s had T-shirts made that say “Fuck the Internet” on the back.

The Internet, although resolutely self-loathing, fired back.

There were snide remarks about Harper’s paywall:

@CLINT @ftrain @harper But you had to pay to see it.

@ftrain and on the front, “Gutenberg’s Army”?

And the poor guy—likely an unpaid intern—who was made to model the garment:

Please turn this Harper’s magazine intern (?) into a meme. http://t.co/hINMq7Md5n

Even funnier than the idea of shelling out $65 total to have the cheap-looking shirt shipped express is the awkward copy advertising it. (Try not to cringe at that parenthetical.)

The official Harper’s Magazine softball team jersey is now available to one and all. These 100% pre-shrunk cotton shirts are white with black sleeves and red lettering with the “Harper’s Magazine” logo on front and “F**k the Internet” (minus the asterisks, the four-letter word is spelled out) on back. Wear it if you dare!

Of course, we’ve yet to see the back of the jersey, so who knows if it says anything at all! You’ll have to attend tomorrow’s softball game between Harper’s and the New Yorker’s staff to corroborate these claims. Fortunately, it’s bound to be a graceless affair in need of hecklers.

@sarahdc We’re playing @NewYorker tomorrow. Get on a plane now!

Despite any sneering, the trollish campaign is going well, the Harper’s social media team reported when asked about sales. Hey, maybe print isn’t dead—as long as it’s on clothes.