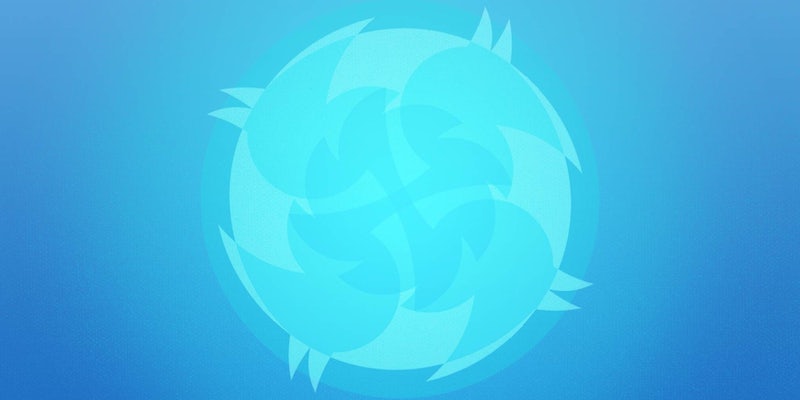 It started with tweets, but it didn't end there.

Hamza Ahmed, a 19-year-old American citizen, was indicted Thursday on multiple charges of attempting to provide material support to ISIS and lying to a federal agent. He faces up to 30 years in prison for his crimes.

The government announced the indictment in a press release, but had not posted the full document on its website at press time.

The case against Ahmed is built on tweets he posted from 2013 until he attempted to leave the country in 2015 to travel to Turkey. Ahmed praised jihad and martyrdom, leading U.S. Magistrate Judge Steven Rau to call the social media activity “beyond hubris” and “beyond youth.”

“They were threats,” Judge Rau said.

“Ya Allah give me the chance to Help and fight for the Muslims in Syria,” Ahmed wrote in November 2013.

About a month later, he mused, “Staying here just seems to kill part of me everyday.”

“I’ve always wanted to be a martyr,” he wrote in that same month.

At press time, Ahmed’s Twitter profile was still accessible at @ImDown4wat_ever. The majority of his tweets, especially in 2014, praise Allah. He also tweeted about Syria, particularly what he perceived to be the military transgressions of the Assad regime.

“But the Twitter feed in other ways resembles stuff that a lot of teenagers post about,” MPR News’ Laura Yuen reported when Ahmed was first arrested. “Ahmed was known to play basketball and mused about Michael Jordan and Derrick Rose. He posted pictures about his baby sister and how much he adored her.”

The last thing Ahmed did on Twitter was retweet the following message asking for forgiveness from Allah and for him to “rectify our affairs.”

May Allāh guide us, forgive us, purify our hearts, and rectify our affairs. #ameen

All four were prevented from leaving the country by federal agents. The criminal complaint implies that they were already under surveillance, thus tipping off the FBI to their Middle Eastern travel plans.

There is no indication as to why Ahmed and the others were under surveillance except for mentions in court of Ahmed’s tweets.

FBI agents claim that Ahmed lied repeatedly in a subsequent interview by telling them that he was travelling alone. According to the agents, Ahmed then lied again in a second, voluntary interview.