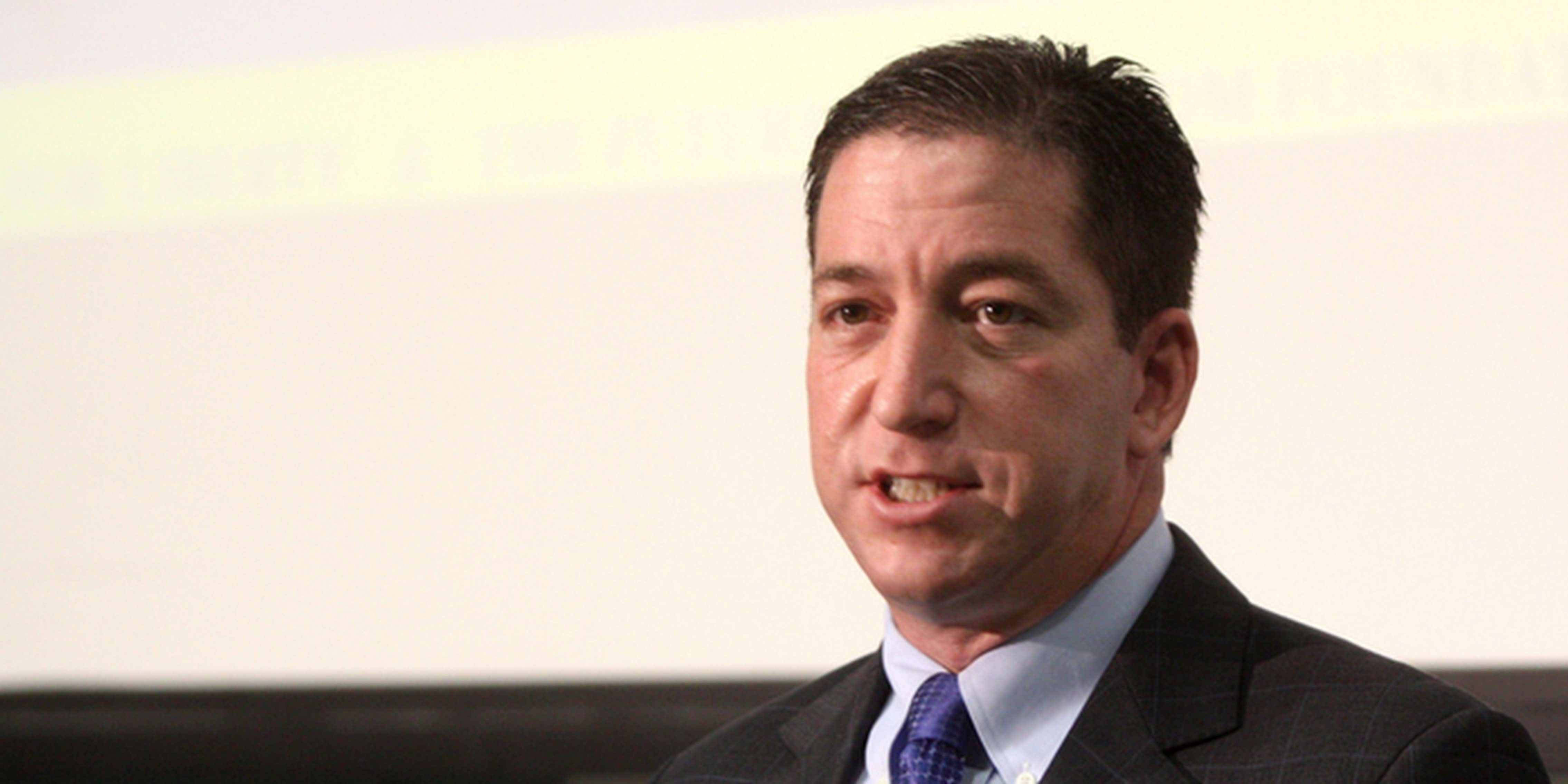 Fresh claims from the government have forced Greenwald to drop his planned midnight release.

Hours after issuing a midnight release for what’s been billed as the most significant disclosure of top-secret national security documents yet, journalist Glenn Greenwald, founding editor of First Look Media’s the Intercept, announced that his publication was delaying the story’s release.

Details are few, but according to Greenwald, the delay is in response to last-minute claims made by the U.S. government, which the Intercept says it intends to investigate thoroughly before going to press.

.@The_Intercept will not be publishing @GGreenwald & @MazMHussain‘s much anticipated #NSA piece at 12amEST as expected, #AMA also canceled.

Greenwald, author of the critically acclaimed No Place to Hide, a first-hand account of his experiences with National Security Agency (NSA) whistleblower Edward Snowden, was set to publish what’s likely to be his most shocking U.S. intelligence revelations yet: a list of individuals actively targeted by the U.S. government for surveillance.

“One of the big questions when it comes to domestic spying is, ‘Who have been the NSA’s specific targets?’” Greenwald told the Sunday Times. “Are they political critics and dissidents and activists? Are they genuinely people we’d regard as terrorists? What are the metrics and calculations that go into choosing those targets and what is done with the surveillance that is conducted? Those are the kinds of questions that I want to still answer.”

After 3 months working on our story, USG today suddenly began making new last-minute claims which we intend to investigate before publishing

A Reddit AMA (“Ask Me Anything”), scheduled to take place on Tuesday with Greenwald and Murtaza “Maz” Hussain, a fellow Intercept writer, has also been been placed on hold until further notice.