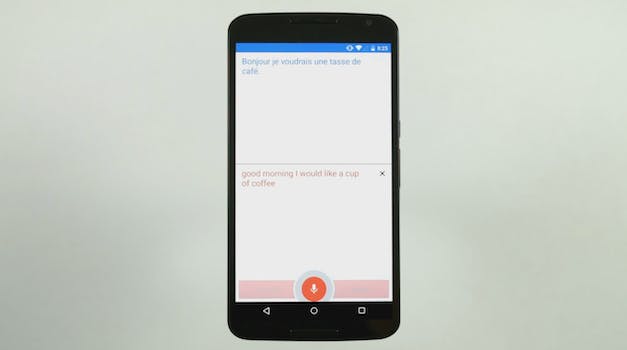 If you’ve ever traveled to a foreign country, you’ve probably relied on Google Translate. Thanks to a new update, the Translate app should be able to serve your spontaneous foreign-language needs even better.

When Translate first launched, users had to type in words and press a button to get a translation. Google simplified the process somewhat in 2013, introducing a conversation mode that detected speech, translated it, and switched into the reverse mode (e.g. Spanish-to-English and then English-to-Spanish) so you could reply to the other person. This process, however, still required manual guidance—until today.

Google Translate’s updated conversation mode not only automatically detects the languages being used, but it also switches between translation directions to allow the conversation to flow normally.

“Starting today, simply tap the mic to start speaking in a selected language, then tap the mic again, and the Google Translate app will automatically recognize which of the two languages are being spoken,” Google said in a blog post. “For the rest of the conversation, you won’t need to tap the mic again—it’ll be ready as you need it.” 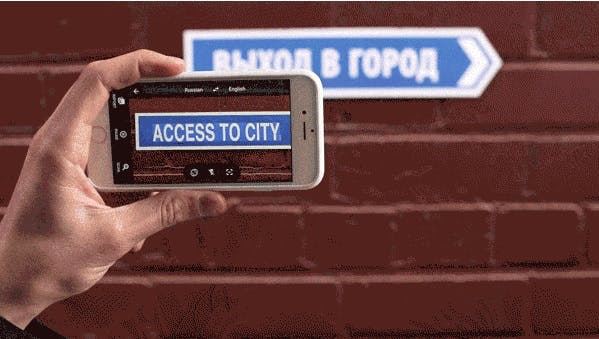 Grab your updated app now for iOS and Android.