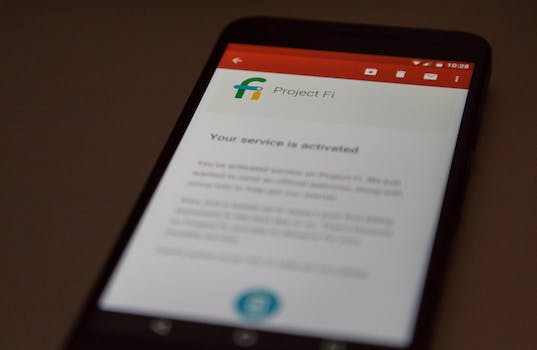 Time to get your passport stamped.

Google has been offering Project Fi, it’s mobile network, in the United States since 2015. Now it’s expanding overseas and will operate in over 100 countries for travelers who want to stay connected while abroad.

On Tuesday, Google announced that it would be adding European carrier Three, one of Europe’s largest mobile carriers, to the Project Fi network. The addition of Three’s coverage area brings the total number of available countries to 135.

According to Google, customers using Project Fi will have access to high speed data in over 97 percent of the places Americans travel internationally.

The expansion also comes with a new improvement for overseas users: a removal of the data speed cap that Google placed on travelers tapping into the network while overseas. Google suggested that Project Fi users can expect speeds 10 to 20 times faster than before.

Project Fi users pay  $10 per GB of data used internationally—the same rate that is charged in the U.S. The service allows customers continue calls both on Wi-Fi and cellular connections, as well as seamlessly bounce between different carrier networks.