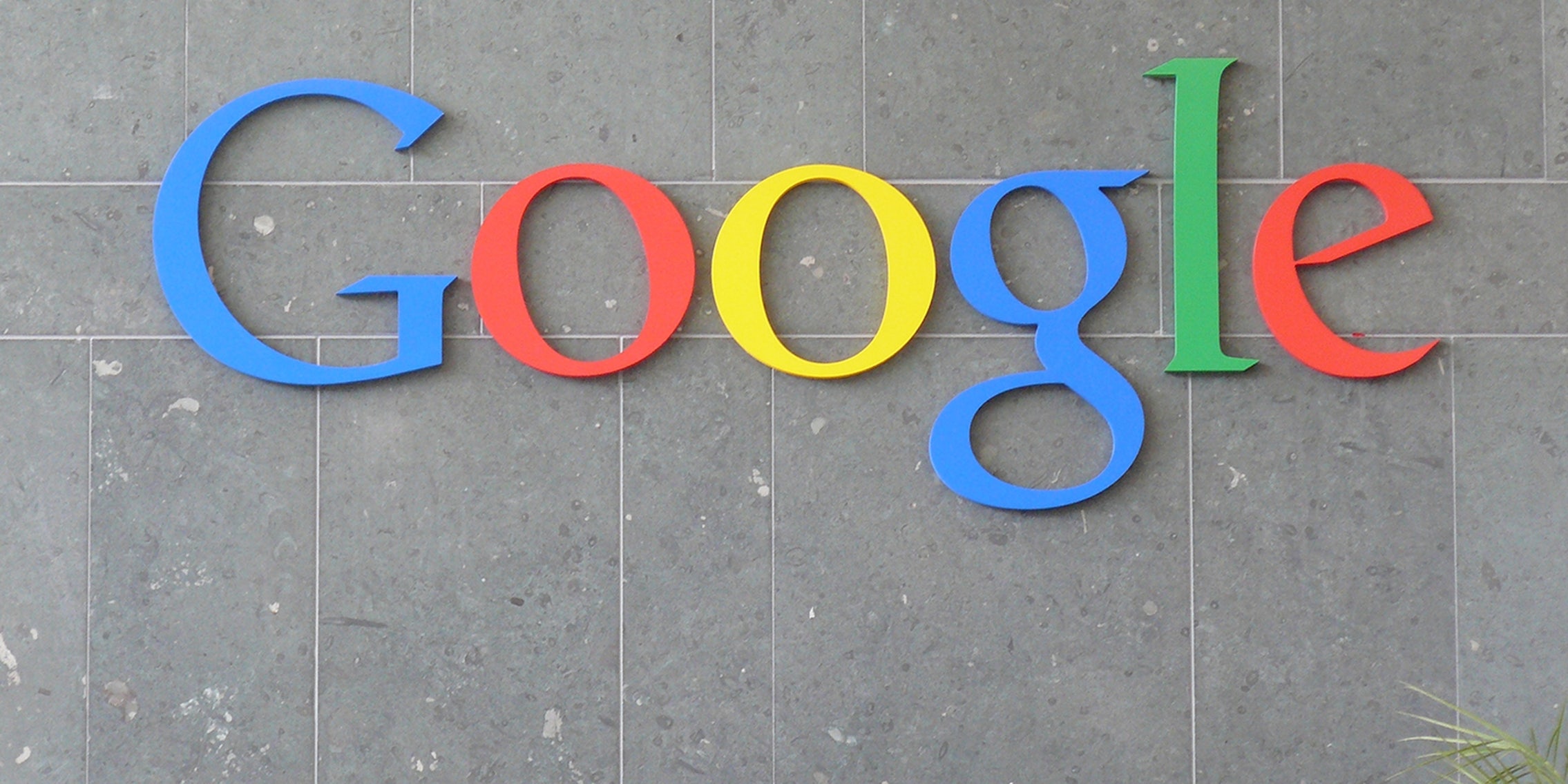 Data shows Google+ is a bit of a ghost town

It's bleak out there.

Google has remained mum about specific numbers on Google+, the social network that ties all the company’s services together. Some speculate that people don’t actually Google+, and the platform is a bit dead in the water.

According to data from a user going by Edward Moribus on Google+, only 0.3 percent of all profiles, or just 6.6 million users, have publicly posted on Google+ this month. By compiling sampling profile page data pulled from Google’s profile sitemaps, Morbius figured out the number of public profiles, posts, and YouTube comments in January 2015.

He found that there are over two billion Google+ profiles, and that just nine percent of users have any publicly-posted content at all. Additionally, a YouTube comment was the most recent activity for many of them, followed by profile photo changes. His data shows that about 367,000 people are posting publicly each day.

Moribus summarizes his findings as follows:

Moribus adds the caveat that these are public profiles, so it doesn’t include anyone that might use Google+ for storing private photos, or only talking among private “circles.”

Google+, which was initially touted as Google’s answer to Facebook, has failed to be as widely-used as other Google products like Gmail or YouTube. In fact, when Google tried to require anyone who wanted to comment on YouTube to first get a Google+ account, users revolted and Google eventually axed the requirement.

The departure of Google+ head Vic Gundotra in April signaled a sea change in Google’s priorities, and although the company said Google+’s strategy wouldn’t change and the social network would still play a crucial role in Hangouts and Photos, the company’s social spine seemed a bit shaky. And when current Google+ boss Dave Besbris told Recode in October that the company doesn’t want to talk about numbers, it sparked increased skepticism about its social strategy.

It was Besbris’ comments that prompted Moribus to analyze the publicly available data. To illustrate the findings, data scientist Kevin Anderson turned Moribus’ discovery into a graph. 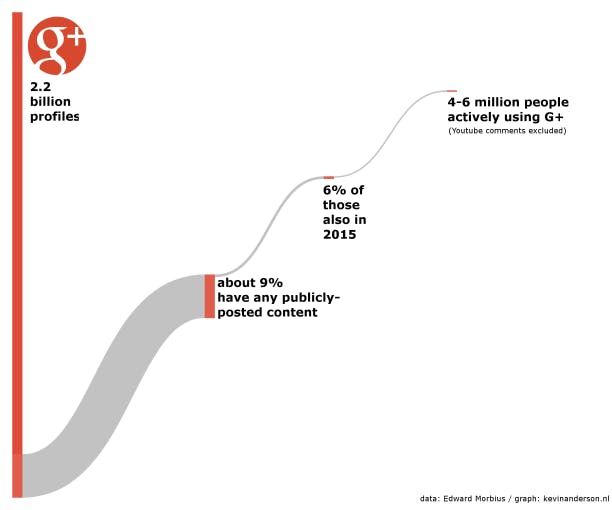 Anderson also stresses that the data is only for public profiles.

Of course, Google+ isn’t necessarily meant for posting publicly. Its photo storage is extremely convenient, and as a social login that ties your Google identity across multiple products, it can be useful.

But as far as social media goes, Google+ appears to be quite anti-social.