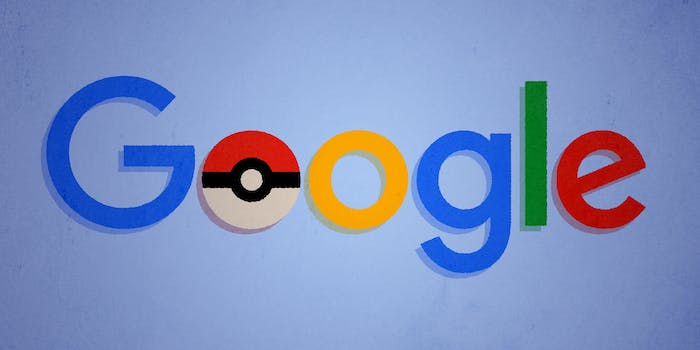 Google invented Pokémon Go in 2014 as an April Fools’ joke

When an April Fools joke becomes a billion dollar idea for someone else.

Pokémon Go has taken over the lives of millions of people. The game has raised Nintendo’s market value by billions, inspired a generation to step outside, and helped at least one person find a dead body. Letting gamers capture Pokémon in real time is such a good idea you’d think someone would have come up with it sooner. It turns out it was Google in 2014, on April Fools Day.

On that goofy day, the company announced the Google Maps: Pokémon Challenge, and the trailer looks stunningly like Pokémon Go. See for yourself.

No here’s the remake, err… I mean launch trailer for Pokémon Go.

Obviously, there’s a difference between the two titles when it comes to the technical abilities of the game but, remember, Pokémon Go just launched. We have no idea what will happen to the game with future updates. We can only hope to one-day chase groups of monsters through the hills of our local park.

While this may seem like a coincidence, it’s worth noting Pokémon Go’s developers Niantic began as an internal startup within Google working on a similar geo-locating game named Ingress before spinning off on their own in 2015. Niantic left Google when the company reorganized as Alphabet, but Google remained an investor even after Niantic left, pouring millions into Pokémon Go alongside Nintendo. So before you think “oh, poor Google! They let this Pokémon money slip through their fingers,” remember they’re wise investors and still have a stake in the game. They may like jokes, but they’re no fools.