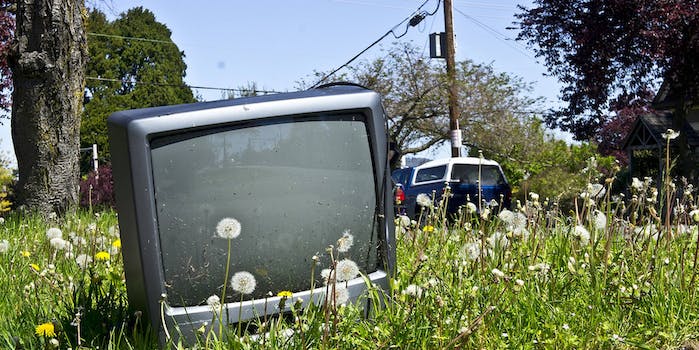 Google is already the gateway to all kinds of useful information, but finding live TV listings online can still be a multi-step process, one that often yields imperfect results. Google hopes to fix that by integrating live TV schedules right into its search results.

The search giant announced on Wednesday that TV listings will soon appear right on a search results page. They will show up in a special widget like those that appear when people search for mathematical calculations, weather, and tracked packages. Users will be able to customize the listings for their TV provider.

Google didn’t say exactly when live TV listings would begin to appear in search results, saying only that the feature would be available “soon.”