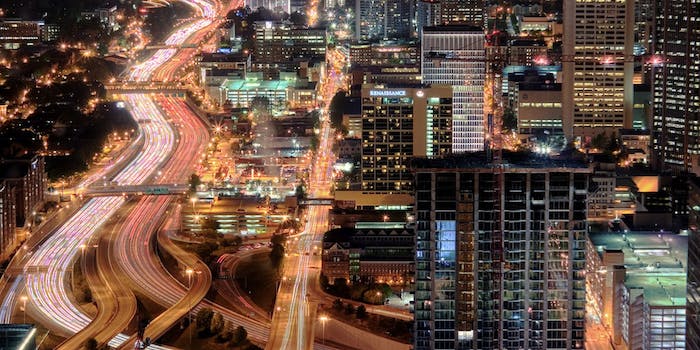 Google Fiber provides gigabit Internet with speeds that are up to 100 times faster than basic broadband available to consumers today, and its television service provides more than 150 channels with shows available on-demand. It’s also less expensive than other Internet service providers—the most basic plan requires a $300 setup fee and no monthly payment. 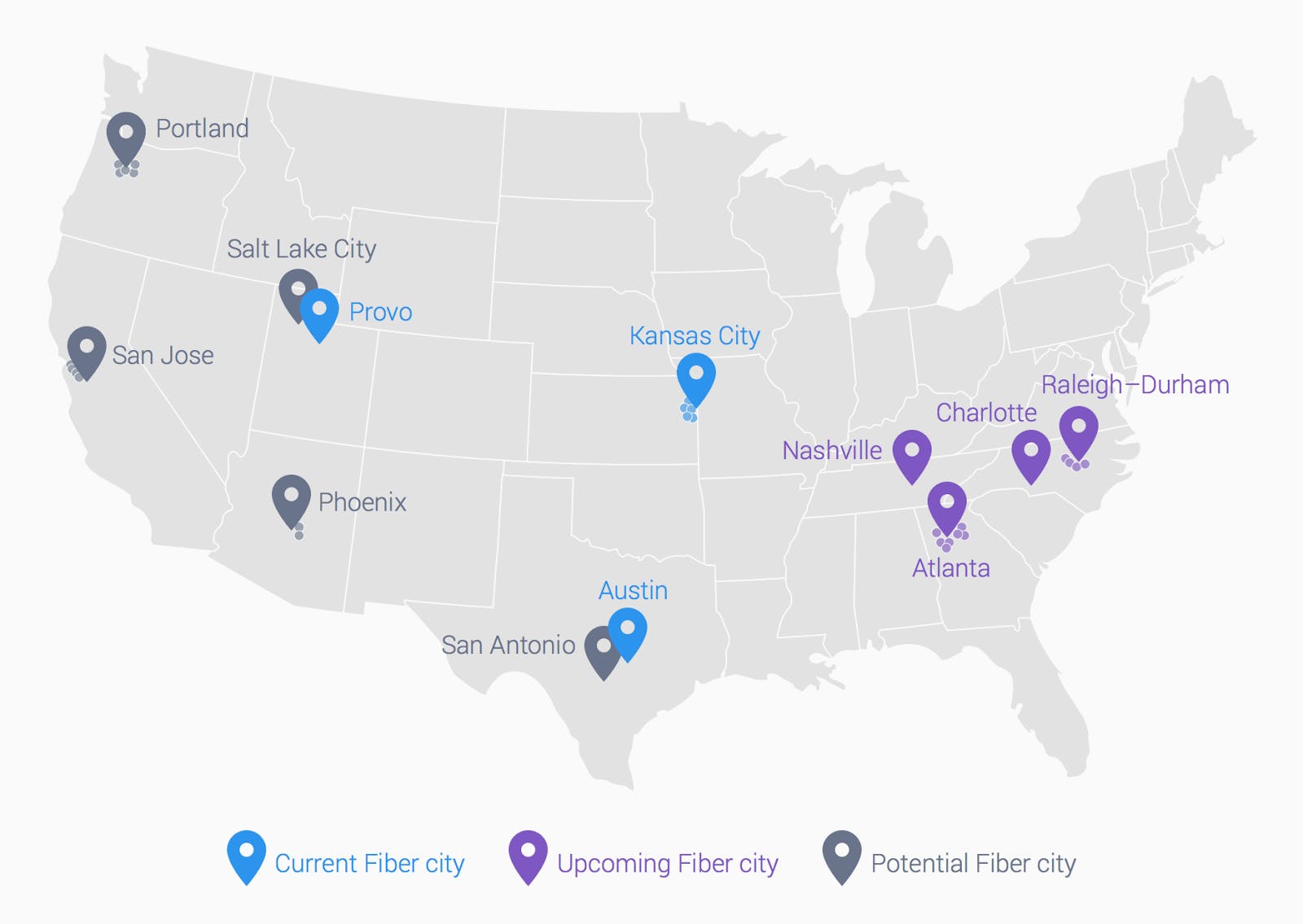 The company says Google Fiber has not only improved the Internet experience for customers on a day-to-day basis, but also helps projects on a larger scale, including research, education, and tech startup programs. Google is also planning on giving the service away for free for people in Austin’s housing projects, empowering underserved communities.

Take a look at the work of a geneticist whose speedy connection could one day help newborns in intensive care, or how one city’s network is connecting a high school classroom to an underwater microscope so students can study oceanic life in the Pacific… from Chattanooga, Tenn.

If you’re lucky enough to live in one of the aforementioned areas, don’t plan on using it anytime soon. The announcement on Tuesday solidifies Google’s plans to roll out across additional cities, but the company still has to work with municipalities to create maps and plans on how to add thousands of miles of fiber into existing infrastructure.

Google expects the design and planning process to take a few months, and then the company will start construction on Google Fiber.