Google gets ready to face Amazon and Apple in a streaming-stick war.

It’s been more than two years since Google first introduced the Chromecast, and the tiny media-streaming stick has remained virtually unchanged ever since—until now. 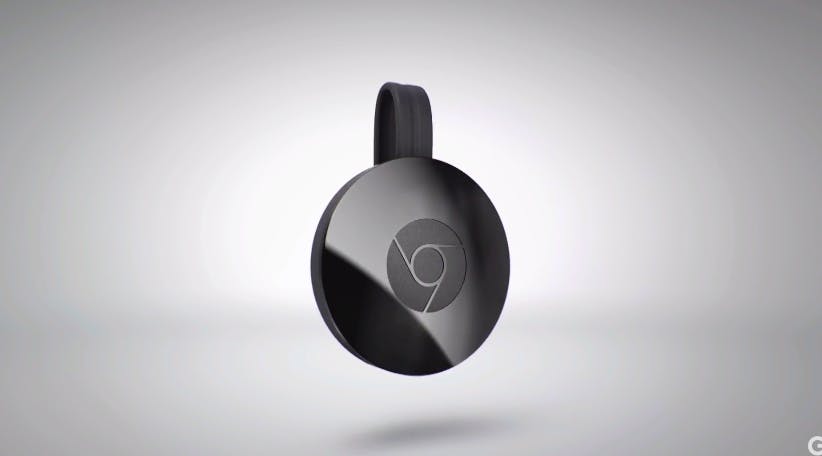 The first of the devices is an outright replacement for the current Chromecast. The new version looks quite different, featuring a flexible HDMI connection rather than a rigid design. The circular body of the new dongle conceals upgraded innards, including improved Wi-Fi hardware that Google says will give the new Chromecast much better connectivity to fully take advantage of speedy broadband connections.

Along with the new device, Google is also rolling out a new Chromecast app. The redesigned app features built-in controls for media playback, as well as new tools to browse and discover new content without disrupting the playback already happening on the TV. 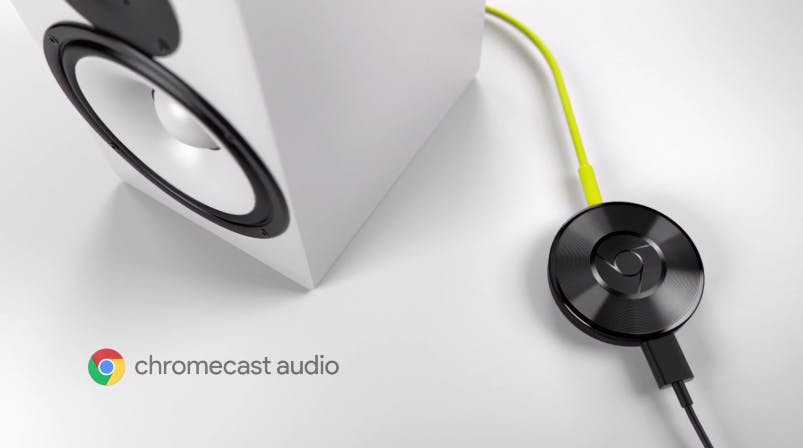 The Chromecast Audio comes with its own app, letting you command your device to cast music from a variety of apps, including Spotify, directly to your speakers.

Both the new Chromecast and Chromecast Audio are launching immediately, and both carry the original Chromecast’s $35 price tag.