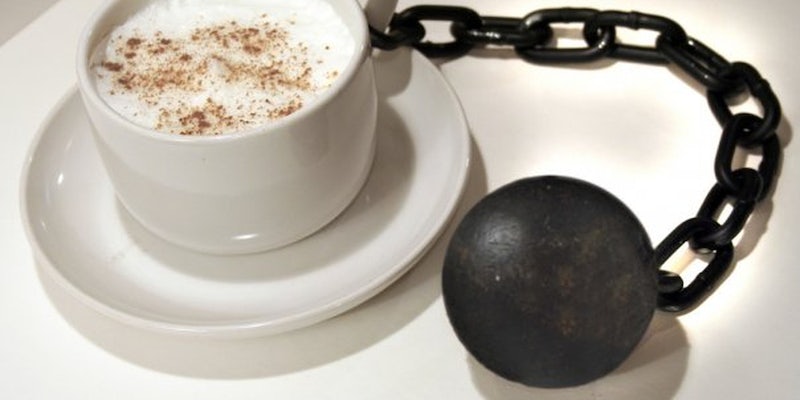 Glenn Greenwald leaves the Guardian, takes Snowden’s leaks with him

"The worst is yet to come," Greenwald said.

Glenn Greenwald, the journalist most responsible for bringing leaked National Security Agency documents to the public, is going independent.

Details are still unclear, but it would stand to reason this new venture will become one of, if not the, new major hub of forthcoming NSA revelations.

According to a Buzzfeed report, Greenwald—a columnist at the Guardian, though he writes for other sources, like the Brazilian, Portuguese agency O Globo—will continue reporting at this unnamed new agency. He confirmed the news, praising the Guardian but calling the new venture “a once-in-a-career dream journalistic opportunity.”

Greenwald is central to the story of the seemingly never-ending stream of stories detailing classified NSA programs. Together, they paint a picture of a secretive agency with staggering technical powers, like the ability to track almost any Internet communication in real-time, to harvest half a million address book contacts a day, and to break nearly any kind of online encryption.

Former NSA analyst Thomas Drake has described the agency to the Daily Dot as wanting to “own the Internet.”

It was Greenwald who in June stole off to Hong Kong to meet up with former NSA contractor Edward Snowden, the then-29-year-old who fled from the U.S. with a hard drive brimming with those documents. Greenwald has since passed certain documents—they tend to be PowerPoint presentations describing NSA programs, designed for internal use—to other news organizations, particularly the New York Times. He’s described the process of divvying up those documents as “incredibly complex,” and that they’re doled to other agencies as  “first-come-first-serve,” not deliberately held.

As Greenwald told BuzzFeed, there are only two people in the world who have access to the full range of documents—himself and documentarian Laura Poitras. Neither the Guardian nor, apparently, Snowden himself can make that claim.

In recent days, WikiLeaks, which has provided Snowden with financial aid and lists Greenwald as an associate, has slammed the Guardian as having “abandoned” Snowden. Greenwald’s official statement on his decision to leave, however, offers only praise for the agency.

On Monday, the day before news of his move became known, Greenwald said of forthcoming NSA stories that “the worst is yet to come.“