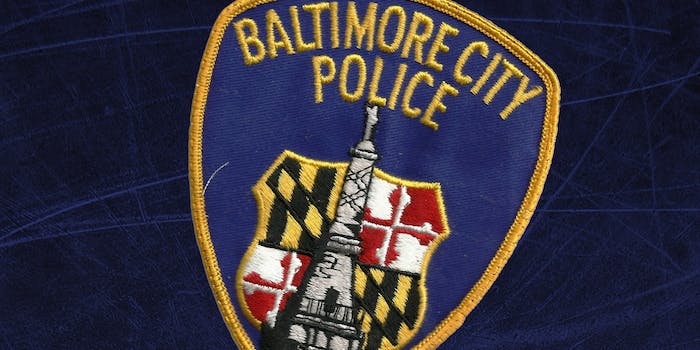 It's unclear how the prosecution will respond.

Twenty months after Freddie Gray died while in the custody of Baltimore police, the courts are no closer to rendering judgment against the six officers who have been charged in his death.

Judge Barry Williams on Thursday declared a mistrial in the manslaughter trial of police officer William Porter because the jury was deadlocked. The jury—which consisted of four black women, three black men, three white women, and two white men—began deliberations on Monday, but as NBC News writes, it told Williams on Tuesday that it was deadlocked.

Williams sent back the jury to deliberate, but on Wednesday, the jurors told Williams they were hung.

It’s likely seen as a setback for Gray supporters since the trials of the five other officers implicated have not yet begun. Porter and the other officers have also been charged with second-degree assault, reckless endangerment, and misconduct in office.

The 25-year-old Gray wasn’t a suspect in a crime, but when he saw police on April 12, 2014, he allegedly ran from them. Police eventually caught him and arrested him, and not long after, Gray was dead from a spinal cord injury.

His death led to violent protests in Baltimore and left the city looking like a “war zone.”

A few weeks later, Baltimore state attorney Marilyn Mosby said the death had been ruled a homicide and that the officers had been charged.

Prosecutors said Porter had failed to care for Gray when he was in custody, because he didn’t buckle Gray’s seatbelt in the police transport van and then didn’t provide medical care after Gray had been injured and asked for help.

Naturally, the city of Baltimore is on high alert for reaction following the mistrial verdict.

It’s unclear whether Mosby will attempt to retry Porter and how that will affect the trials of the other five officers. But Gray supporters don’t want the state to give up.

“This is not over,” Michaela Brown, the communications coordinator for the activist group Baltimore Bloc, said in a statement, via the New York Times. “Freddie Gray was treated as less than human and killed in police custody. Anything less than convicting Porter on all charges confirms that our criminal justice system does not value black lives.”

Photo via Dickelbers/Wikimedia (CC BY SA 3.0) | Remix by Jason Reed