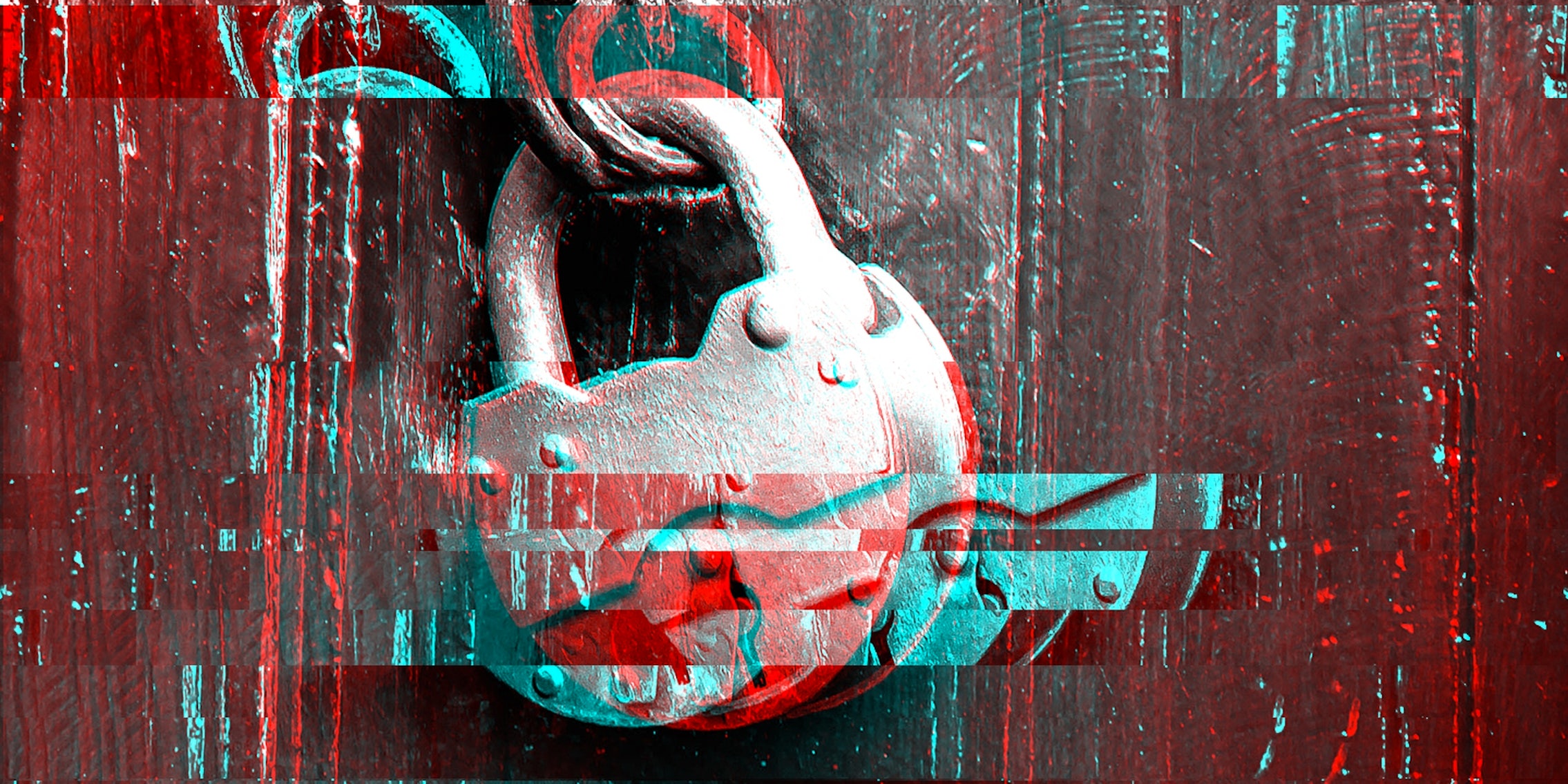 'With a backdoor, personal data is not protected at all,' Lemaire said.

The French Parliament on Wednesday rejected a proposal to ban strong encryption by requiring tech companies to build backdoors in their code so police and intelligence agencies could access encrypted data.

But French Secretary of State Axelle Lemaire criticized the proposal, saying that while the debate was healthy, “this is not the right solution according to the Government’s opinion.”

Lemaire referenced the Dutch government’s recent backing of strong encryption and rejection of backdoors, the strongest such statement yet by a national government.

“With a backdoor, personal data is not protected at all,” Lemaire said. “Even if the intention is laudable, it also opens the door to players who have less laudable intentions, not to mention the potential for economic damage to the credibility of companies planning these flaws.”

Security researchers, technologists, and privacy activists around the world support this view. They warn that backdoors in encryption not only violate people’s privacy—the Dutch assert that strong encryption is a human right—but also critically weaken the security of vital technology.

“I don’t see any positive result to such a law,” Khalil Sehnaoui, a Middle-East security specialist and founder of Krypton Security, told the Daily Dot. “Obviously people will say it helps catch the bad guys but as we have seen more often that not bad guys just use regular communication channels and those are already monitored.”

Despite attempts to blame the Paris attacks on encryption, the attackers in those two events often used unencrypted communications.

Encryption is technology that scrambles data so that only the people who have the keys can read it. It plays a crucial role in Internet activities like browsing the Web, reading email, engaging in online commerce, and communicating.

New Apple iOS and Google Android devices are now encrypted by default, a move that has renewed the decades-old debate over privacy and encryption.

Last week, Apple CEO Tim Cook and representatives from other leading U.S. tech firms met with senior Obama administration officials in Silicon Valley, and the issue of encryption came up.

FBI Director James Comey, who attended that meeting, called for a “compromise” in which law-enforcement officials could access encrypted data. In effect, experts said, Comey was calling for backdoors while avoiding the word itself.