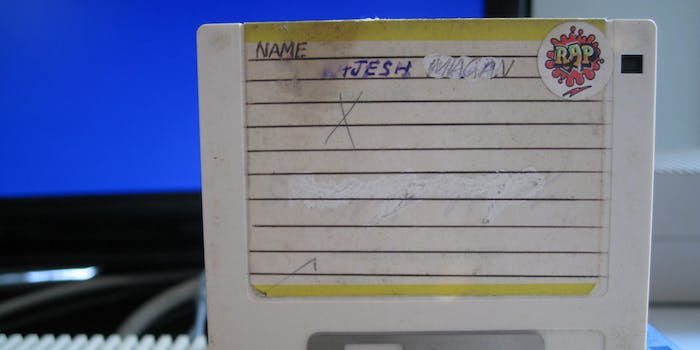 The Federal Register, which is responsible for publishing executive orders and proclamations, as well as countless official documents from government agencies, still relies on floppy disks to conduct its day-to-day business. The disks were first used in the 1970s.

The bizarre technological gap was reported by the New York Times, which wrote: “The Federal Register would not say which agencies still used floppy disks. But at The Register’s office, a modest space on North Capitol Street in sight of the Capitol dome, couriers were recently seen coming in and out as an employee pulled a floppy disk from one package and at least two CD-ROMs from others.” Flash drives are not permissible.

In this context, it’s easy to see how things went wrong with Healthcare.gov, which has been plagued with bugs and security flaws since its launch this fall.