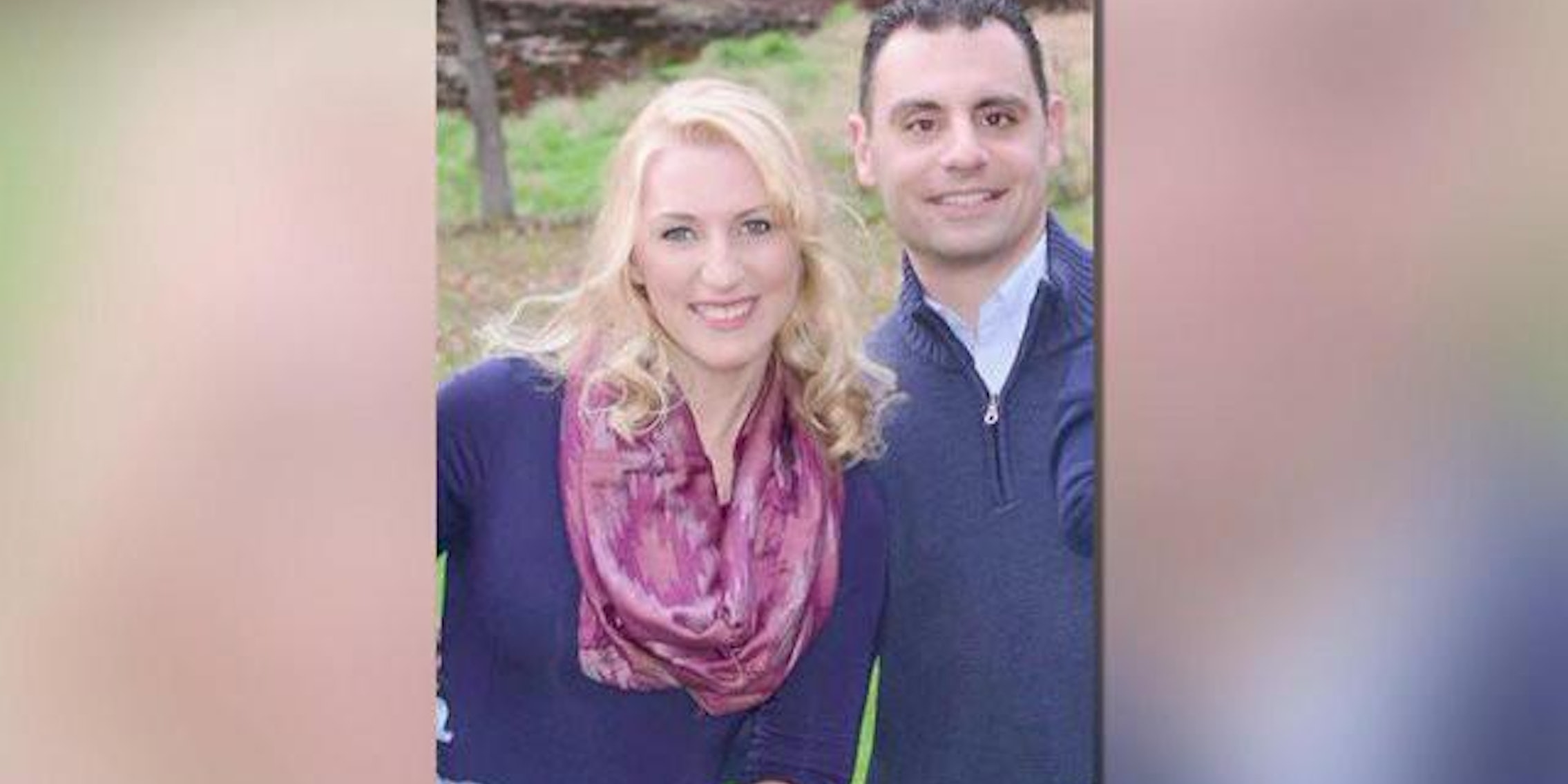 It took police over a year to piece together this complicated timeline of a murder.

We might not have CSI’s zoom and enhance technology at our fingertips just yet, but police are still making expert use of technology literally within arm’s reach: fitness trackers.

According to the Hartford Courant, police in Connecticut charged Richard Dabate with the 2015 murder of his wife, Connie. Detectives ultimately pieced together the case using “a wide array of digital footprints”—everything from phone logs and home security records to Facebook Messenger and Fitbit.

Though Richard initially claimed that his wife was the victim of a masked and burly home intruder who sounded like Vin Diesel, the version of the story police discovered after obtaining warrants for all of the aforementioned digital data told a different tale altogether. After emailing his boss that he’d be in late the morning of Dec. 23, 2015, Richard checked on the schedule of his wife’s spin class at the local YMCA. Less than 20 minutes later, Connie returned home, and her Fitbit started tracking steps again. Less than 40 minutes later, it had tracked her last step. Only problem? That was almost an hour after Richard claimed she’d been killed.

It took police a considerable amount of time to put together a revised timeline for the crime, and they found much more than they bargained for in the end, including a pregnant mistress, a lapsed life insurance policy, a troubled marriage marred by arguments over money and infertility, and much more. Richard is out on bond while he awaits trial.

It’s not the first time Fitbit data has proven valuable at a crime scene: Just last month, fitness tracker data captured the world’s attention after runner Kelly Herron posted an image of her tracker’s map of her escape from a would-be attacker.

Remember: Someone’s always watching, and your digital footprint may be more literal than you thought.