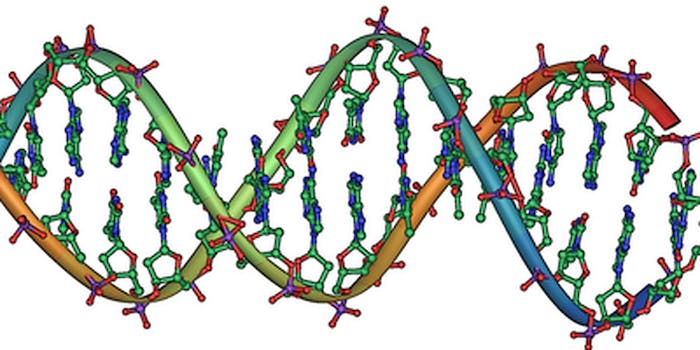 The kits will still be marketed under FDA scrutiny.

23andMe, the at-home genetic testing company, has received approval from the U.S. Food and Drug Administration to begin selling one of its tests directly to consumers.

The FDA will allow the company to sell a kit that tests people for Bloom Syndrome, a rare genetic disorder resulting in shorter height and a higher likelihood of developing cancer. The decision comes two years after the FDA ordered 23andMe to stop selling its tests because they had failed to gain regulatory approval.

“This is also the first-time the FDA has granted authorization to market a direct-to-consumer genetic test, and it gives 23andMe a regulatory framework for future submissions,” 23andMe CEO Anne Wojcicki wrote in a blog post, explaining that the decision paved the way for the company to begin selling other genetic testing kits.

The FDA ruling is notable because it establishes exactly how at-home genetic testing kits are defined by government regulators. Based on this ruling, the Bloom Syndrome kit is classified as a class II medical product, making it subject to special advertising restrictions but allowing it to be sold directly to consumers.

In another win for 23andMe, updated versions of Class II products like this kit do not require FDA pre-review before going to market.

Alberto Gutierrez, the FDA’s director of vitro diagnostics and radiological health, said in a statement that his agency “believes that in many circumstances it is not necessary for consumers to go through a licensed practitioner to have direct access to their personal genetic information.”

Not only is 23andMe allowed to resume selling its tests, but the FDA ruling could also help the company prevail in several ongoing class action lawsuits. Several consumers have sued 23andMe for false advertising, claiming that their marketing materials failed to disclose their products’ lack of FDA approval.

Despite this nod of approval from federal regulators, 23andMe still faces criticism from privacy advocates who worry about the fact that the company stores the genetic data of its users.