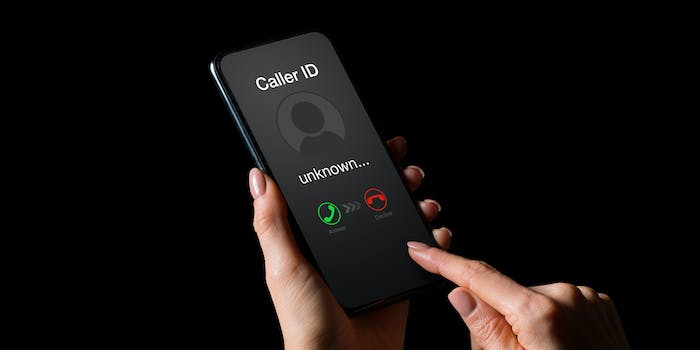 The FCC and an Australian agency signed an agreement to help fight robocalls.

The Federal Communications Commission (FCC) announced on Thursday that it has signed an agreement with its Australian counterpart to work together to fight robocalls.

The signing of the “Memorandum of Understanding” with the Australian Communications and Media Authority (ACMA) is the latest in a number of moves the FCC has made to combat robocalls in recent months.

The agreement seeks for the two agencies to “work together to develop and coordinate a global approach to addressing unlawful robocalls or robotexts, and the unlawful use of inaccurate caller ID information or ‘spoofing,’ the FCC said.

“Robocall scams are a global problem that require global commitment and cooperation,” Acting FCC Chairwoman Jessica Rosenworcel said in a statement. “With these irritating calls coming from near and far, we need international cooperation, information sharing, and enforcement to address this matter. I want to thank our Australian friends for working with us on this agreement. By joining together we can help get these scammers off of our networks and protect consumers and businesses around the world.”

Specifically, the agreement says that the FCC and ACMA will share information about complaints that they believe would be relevant to investigations, coordinate enforcement against violations that are “cross-border,” and more.

Over the past several months, the FCC has taken action against robocallers and have demanded that companies stop robocall campaigns from being carried out on their networks.

The FCC said those two telemarketers, Rising Eagle and JSquared Telecom, spoofed robocalls in 2019 to falsely sell health insurance plans from companies like Blue Cross Blue Shield and Cigna. The telemarketers made around 1 billion robocalls, the FCC said.

More recently, the FCC sent letters to two companies demanding that they stop robocall campaigns that were happening on their networks, warning them that if they didn’t stop them the agency would allow other network operators to block traffic from their companies.