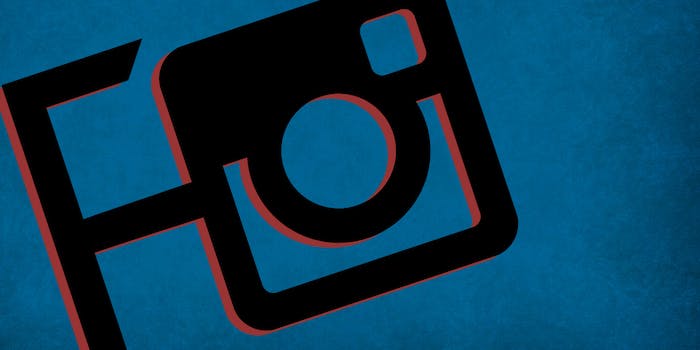 We're guessing they'll fall in love with the slumber filter.

The Federal Communications Commission has set up an account on one of the hottest channels of visual communication: Instagram.

The @FCC has joined @instagram! Check out our page: http://t.co/hqjnKkkvle #FCCGov

“Stay tuned for pictures of FCC and telecom-related images,” the account promises in its bio.

It’s unclear how the commission will distinguish its Instagram presence from its already photo-rich Twitter account, but one of its first posts shows the FCC’s new net neutrality ombudsperson, Parul Desai, sitting in her office, waiting to take the public’s comments.

Parul Desai will serve as the FCC's Open Internet ombudsperson, the public's primary point of contact for questions and complaints related to the #NetNeutrality rules. #FCCGov

FCC Commissioner Jessica Rosenworcel already has an Instagram account that she uses for a mix of business and pleasure.