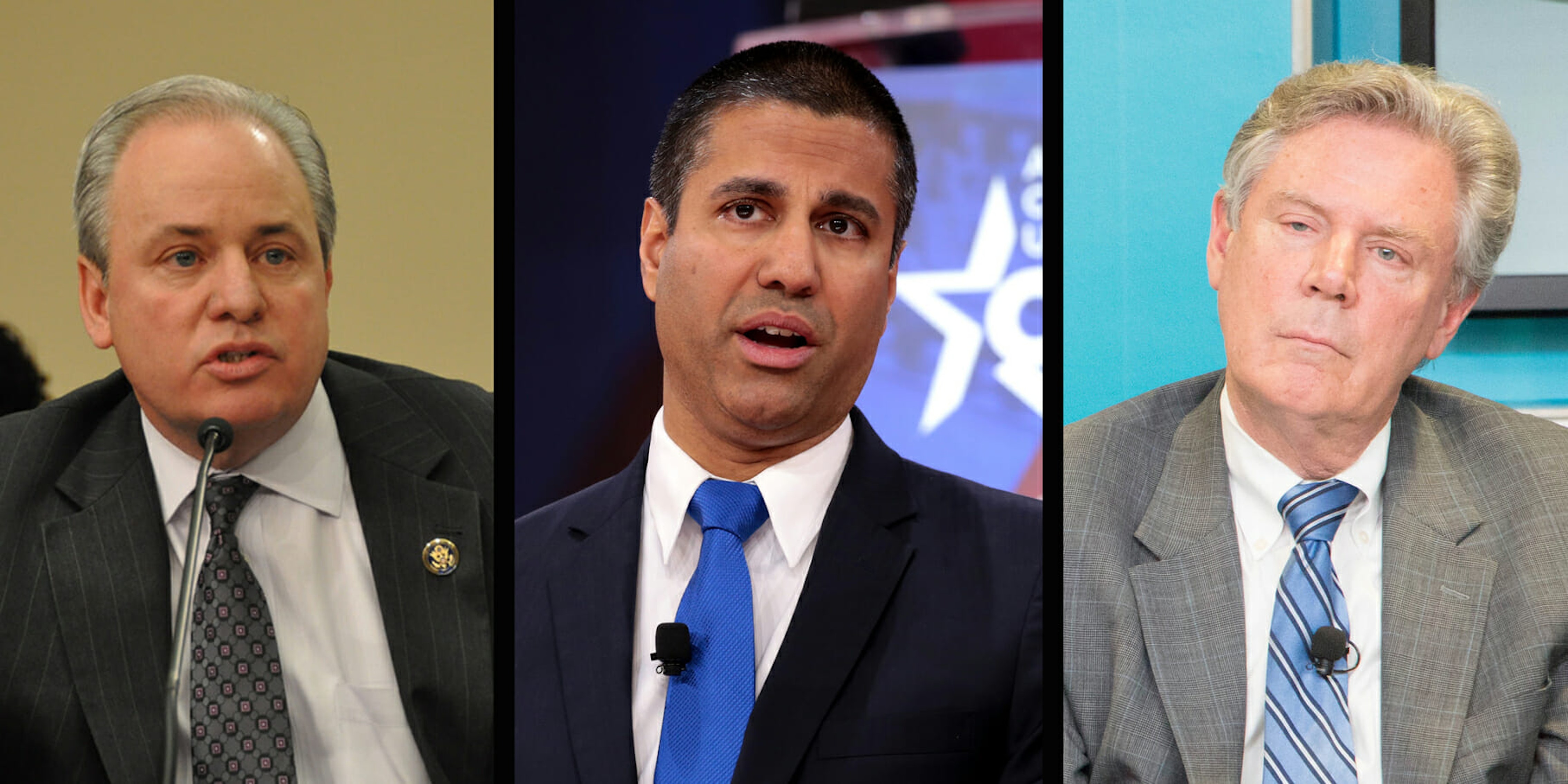 Democrats in the House are also holding a net neutrality hearing later this week.

Democrats in the House of Representatives are taking aim at the Federal Communications Commission (FCC) and its chairman Ajit Pai, telling them on Monday that it is “oversight time” while requesting answers to a number of questions.

House Energy and Commerce Committee Chairman Frank Pallone Jr. (D-N.J.) and subcommittee Chairman Rep. Mike Doyle (D-Penn.)—Democrats who have taken the reigns of oversight of the FCC due to the party’s gains in the 2018 midterms—sent a letter to Pai on Monday requesting information and documents about the agency’s workload.

In the letter, Pallone and Doyle said it will “resume its traditional role of oversight” over the agency, a prediction made by experts shortly after Democrats took control of the House.

“Under your leadership, the FCC has failed repeatedly to act in the public interest and placed the interest of corporations over consumers,” the letter reads. “The FCC should be working to advance the goals of public safety, consumer protection, affordable access, and connectivity across the United States. To that end, it is incumbent upon the committee’s leadership and its members to oversee the activities of the FCC.”

“Not only have you failed on numerous occasions to provide Democratic members of this committee with responses to their inquiries, you have also repeatedly denied or delayed responding to legitimate information requests from the public about agency operations. These actions have denied the public a full and fair understanding of how the FCC under your leadership has arrived at public policy decisions that impact Americans everyday in communities across the country.”

Pallone and Doyle asked Pai to update them on:

The two congressmen asked that Pai respond to them by March 4. You can read their whole letter here.

The letter comes on the heels of Doyle announcing that his Communications and Technology Subcommittee will have a hearing focused on the repeal of net neutrality later this week.