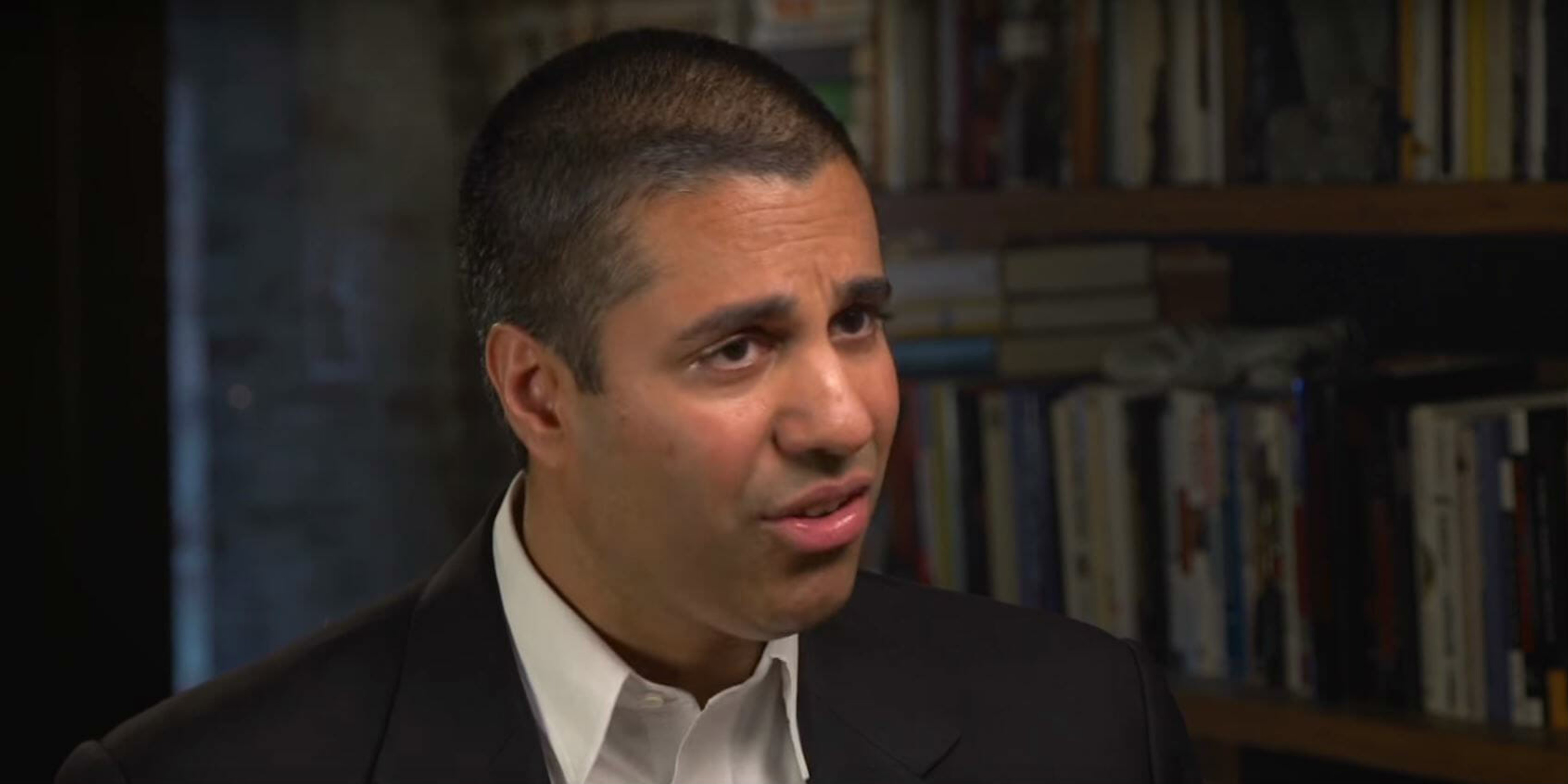 Several prominent Democratic senators have pushed back against a plan proposed by the Federal Communications Commission (FCC) that they say would cut internet access to lower-income Americans.

The FCC’s plan would eliminate some internet providers from the agency’s Lifeline Program, which helps lower-income Americans use a small subsidy to buy internet service. Lawmakers say the program serves 12 million Americans, including 6.5 million who access the internet through it, and the FCC plan would cut services for approximately 70 percent of them.

The Senate Democrats pushed back against the plan in a letter to FCC Chairman Ajit Pai.

“The Lifeline Program is essential for millions of Americans who rely on subsidized internet access to find jobs, schedule doctor’s appointments, complete their school assignments, interface with the government, and remain connected in a digital economy,” they wrote. “The program helps Americans—including disproportionate numbers of families with children, veterans, and people of color—survive.”

The Lifeline program was established in 1985. The FCC voted 3-2 late last year to scale it back by proposing a spending cap that could prevent people who qualify for the subsidies from getting them and preventing some resellers from offering subsidized plans, according to Ars Technica.

You can read the Democrats letter in full here.