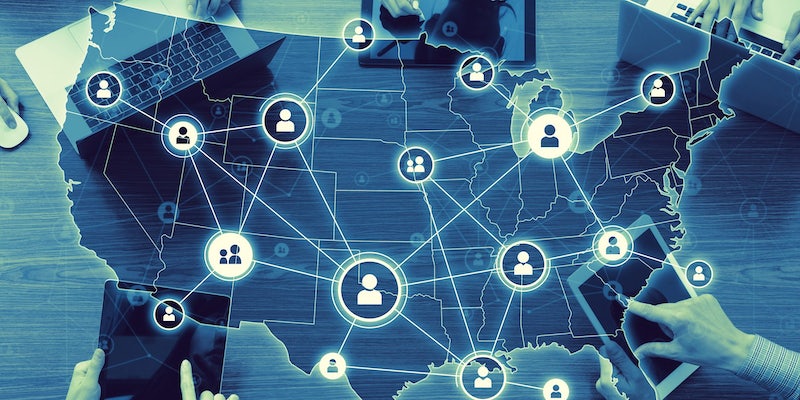 The map will drop in November.

According to FCC Commissioner Jessica Rosenworcel, the commission collected data from broadband providers all over the nation on “precisely where they provide broadband services” and plans to release a detailed map in November of the “location-by-location data” they collected.

The FCC started collecting the data in June for the new broadband map. Previous iterations of the FCC mapping efforts faced rampant criticism. The agency also hopes to make it possible for “the public and other stakeholders to make challenges directly through the map interface” if they find coverage areas that are inaccurate.

The FCC has long been dragged for its maps, which are only accurate to the city block, and not actual residences, allowing the broadband industry to mislead about services. There’s been growing concern that the new maps would allow the broadband industry similar leverage, but Rosenworcel’s pledge the public will be able to petition inaccuracies helps assuage some of that fear.

“Looking ahead, there’s one more important thing to note about the new maps,” Rosenworcel said. “When the first draft is released, it will provide a far more accurate picture of broadband availability in the United States than our old maps ever did. That’s worth celebrating. But our work will in no way be done. That’s because these maps are iterative. They are designed to updated, refined, and improved over time.”

Rosenworcel said the new map would reflect broadband providers that are “constantly updating and expanding their networks.”