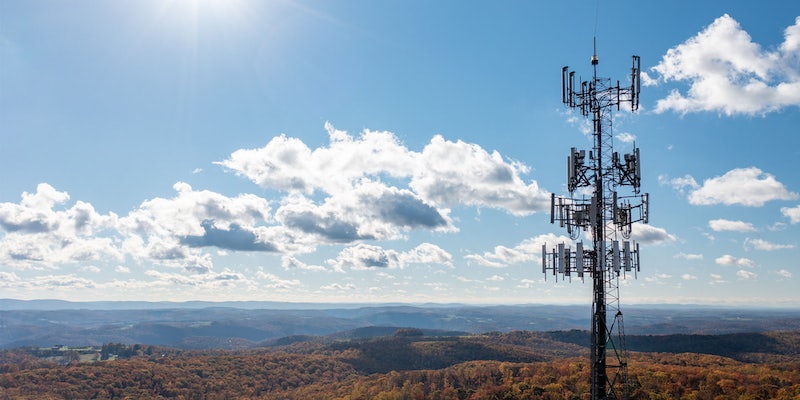 The FCC is seeking comment on a new proposal, specifically how the program can be future-proofed.

The Federal Communications Commission announced plans to expand rural broadband speeds through a new proposal from the Alternative Connect American Model Broadband Coalition, according to a press release.

The ACAM program, which was established in 2016, provides fixed monthly funding to regional service providers in hard-to-reach areas in return for commitments to provide broadband coverage to all eligible locations.

According to Commissioner Geoffrey Starks, the proposal would see users in “some of the most challenging and expensive areas to serve in the country” have a “4-fold, 10-fold, or even 20-fold increase in their [broadband] speeds.”

The FCC is seeking comment on the new proposal, specifically how the program can be future-proofed and cost-effective.

“It is critical that we look at any A-CAM expansion with an eye on [the Broadband Equity, Access, and Deployment Program] because one thing that can’t happen is for either A-CAM or BEAD to overbuild or waste support,” Starks said in a statement. “I take our role as a steward of the Universal Service Fund seriously, and we must ensure that this once-in-a-lifetime federal support is used to deliver broadband at competitive speeds in places where it has so far been lacking.”

The Broadband, Equity, Access, and Deployment Program is a $42 billion program from the National Telecommunications and Information Administration. The NTIA announced a Notice of Funding Opportunity for the program last week.

FCC Chair Jessia Rosenworcel said the program is expanding on the backbone of the FCC, which is tasked with supporting communications networks in “rural, insular, and high-cost areas” under Section 254 of the Federal Communications Act.

“It provides a fixed amount of funding in return for commitments to build broadband. It has led to fiber facilities deeper in the networks of carriers serving these rural communities—bringing higher speeds and greater bandwidth to consumers,” she said in a statement. “But like all good programs, it requires review when time advances and technology changes. That is what we start here today.”