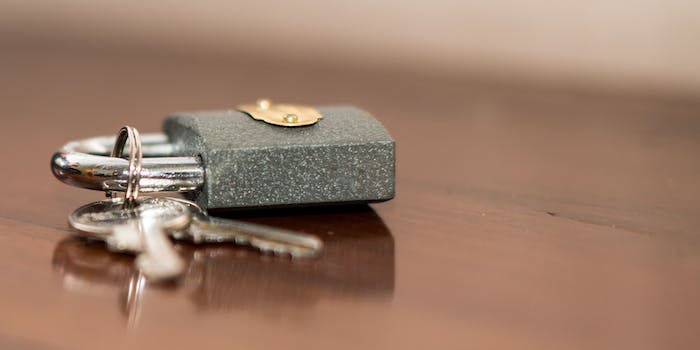 The battle over the future of encryption returns to Capitol Hill

Comey is likely to face heated questions about the vagueness of his proposals.

The future of encryption is up for debate as a political battle rages on in Washington and London.

FBI Director James Comey, who has been pushing to legally require backdoors in encryption technology for more than a year, is headed to Capitol Hill on Wednesday to testify before the Senate‘s Intelligence and Judiciary committees on the dangers of “going dark”—the idea that encryption will increase U.S. police and intelligence agencies’ blind spots.

Comey will testify before Judiciary at 10am and before Intelligence at 2:30pm.

“In universal strong encryption, I see something that is with us already and growing every day that will inexorably affect my ability to do that job,” Comey wrote earlier this week in a short op-ed. In the same post, he encouraged a “robust debate” to answer the encryption question.

That question has been at the center of a decades-long on-and-off political debate in the U.S. known as the “Crypto Wars.” A group of leading cryptographers added fresh ammunition to the anti-Comey argument on Wednesday by releasing a research paper that concludes that legally mandated backdoors in encryption technology would be disastrous for security.

In advance of Wednesday’s hearings, the researchers said that the issue of encryption backdoors carried a “special urgency,” and they laid out several dozen key questions for lawmakers to ask Comey and his colleagues during their testimony.

Although he has publicly encouraged a “robust debate,” Comey—like other U.S. and U.K. officials—has declined to offer specific proposals.

This has complicated government pushes for legal authority to defeat encryption, because their vague suggestions are difficult to evaluate, and, if any new laws were passed, their authority could be overly broad.

As Comey continues to push his ideas and suggest a debate, security experts continue to respond that it’s next to impossible to have a “robust debate” without specific proposals.