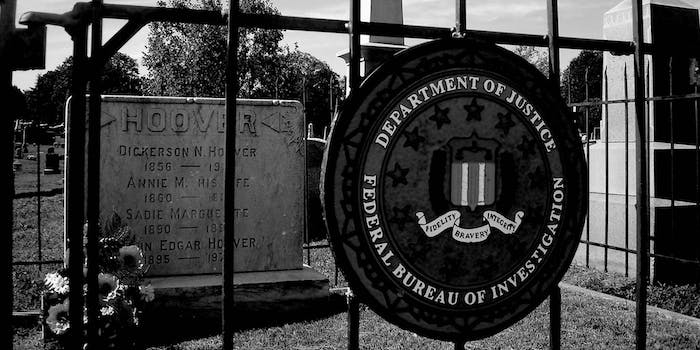 The seven anti-war activists broke into an FBI satellite office in 1971. They were never caught.

On March 8, 1971 John and Bonnie Raines, Keith Forsyth, Bob Williamson and four other anti-war activists broke into an FBI satellite office in Media, Penn. They were never caught. Now, almost 43 years later, they’ve finally come forward to speak publicly about that night for the first time.

Five of the eight burglars/whistleblowers have cooperated with Betty Medsger on her book The Burglary, available now from Random House. A reporter for the Washington Post in 1971, Medsger was one of the original journalists to whom the FBI documents were leaked.

Medsger first reported on the documents two weeks after the heist—despite efforts from the Nixon White House to kill the story. One quote from an internal FBI memo describing the purposes of anti-dissident practices still sets the standard for chilling intra-governmental transmissions:

“It will enhance the paranoia endemic in these circles and will further serve to get the point across that there is an FBI agent behind every mailbox.”

These documents also offered the first mention of the notorious COINTELPRO initiative, elements of which at one point anonymously blackmailed Martin Luther King, Jr., threatening to release information about his extramarital affairs if he did not commit suicide.

It looks like we’re terribly reckless people,” John Raines told the New York Times’ Mark Mazzetti. “But there was absolutely no one in Washington — senators, congressmen, even the president — who dared hold J. Edgar Hoover to accountability.”

“It became pretty obvious to us that if we don’t do it, nobody will.”

The parallels to Edward Snowden’s NSA revelations are there to be seen: an FBI agent behind every mailbox and an NSA agent in every inbox.