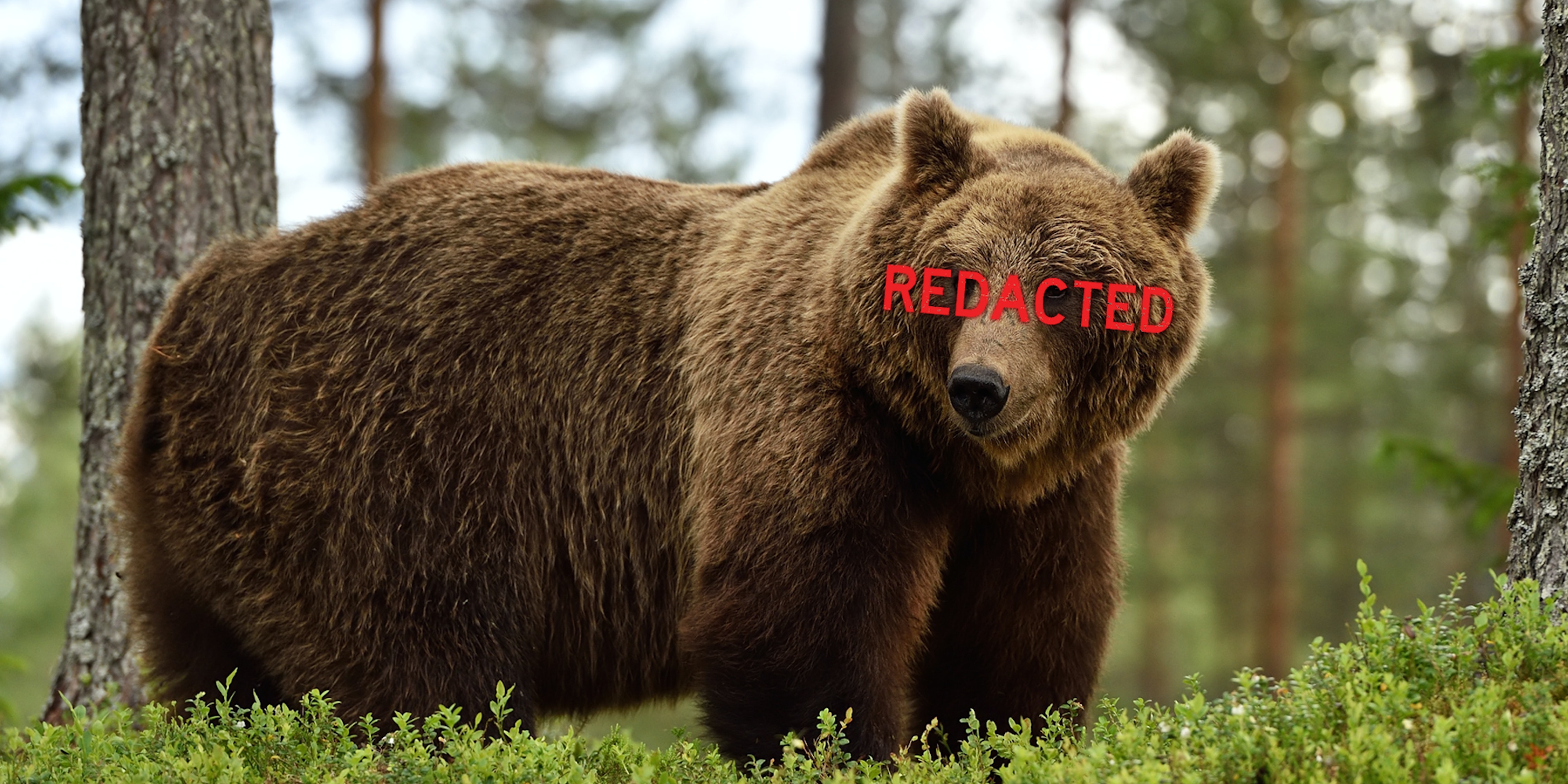 The staff handled it remarkably well.

Over the past year, poll watchers across the country have been under siege by armed conspiracy theorists who are obsessed with the idea that they’re secretly working to steal the 2022 midterms.

But most poll workers are earnest, caring, hard-working folks who put personal preferences aside and work to get things right. Don’t believe it? Just check out how the government responded to a disconcerting vote total just last month.

Fat Bear Week, the National Park Service’s annual contest to crown the web’s favorite fat bear, was hacked. But officials there got it right.

Every year, the internet gets to vote on which bear in Katmai National Park, in Alaska, is their favorite fat bear.

But in the 2022 semifinals, a digital ballot stuffing effort led Holly, a fat bear, to surge in vote totals past unnamed bear 747, another fat bear.

On the day of the vote, according to Slack conversations obtained by the Daily Dot, the cheating scandal was unearthed, and officials scrambled to rectify it.

“Did someone hack because holly is winning,” one wrote. “And that wasn’t possible earlier.”

“I downloaded the votes csv and it does look like there’s someone who spammed a lot of garbage emails from the same IP address,” another explained.

Those in the chat fretted about changing the totals by removing the fraudulent votes, as the vote is watched intensely by Fat Bear Week fanatics.

“I think people will notice if the votes just go down randomly,” one person noted.

The chat was divided about whether to announce it or keep quiet as they worked to fix the vote, as the voting deadline was approaching and people online could see what the final totals were. They decided to pull the vote right before it closed and announced they were double-checking the matter.

“Because of the surge of votes we saw, we want to make absolutely sure that all is right. For that reason, we are holding off on calling today’s vote right away,” the statement said.

“I’m gonna remove the poll right at 6 so it doesn’t display the results for long,” wrote one person in Slack.

Officials did worry that it would shift the narrative away from the bears if they publicly spoke about the hack. “If we say this it was spammed will that be what reporters are asking about?” one asked.

“Maybe, But we have to acknowledge it and not just pretend,” wrote the person who originally found the discrepancy.

In the chat, they crafted a response, which turned into the below viral tweet.

Although one line did get cut.

“I would like to take out the part about ‘almost every online voting system is vulnerable to attack,’” one person suggested.

The group in Slack agreed not to reveal how the actual spamming took place to keep the contest safe from another attack.

As for the reason as to why the hack might have happened, “someone had money on this I guess” was one speculation in the Slack chat.

Others thought Barstool Sports was perhaps behind it. “They keep tagging this account on Twitter and he does commentary with barstool sports they like low key are admitting to voter fraud in the comments. Maybe the money was on Holly,” someone wrote.

As one person said, “this is all pretty weird.”

Another said, “I should have read a book instead of checked the internet.”

The next day, the ballots were protected by a Captcha to prevent more spam attacks.

“I’m a little annoyed so many news agencies are trying to make this a thing. It was the most clumsy spam ever. We figured it out and got it fixed in like 30 minutes,” one person wrote. “It’s disappointing but it’s not 15 articles of news worthy.”

Maybe, but it’s also proof of just how honest election officials can be.